Posted in MusicWorld on October 15, 2006 by Raette Johnson 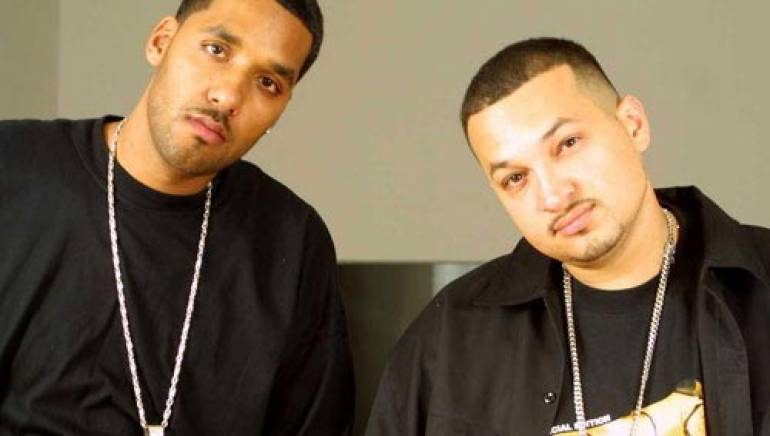 The spotlight that has shined on urban centers ranging from New York to Los Angeles to Atlanta, where some of today’s hottest r&b and rap songs have been produced, is now focused on Miami, where two of today’s hottest producers — Marcello Valenzano and Andre Lyon, better known as Cool & Dre — are creating hits.

Cool & Dre met and became friends in high school in the early ’90s, and soon became part of a four-man singing group called Basic Unity. Although the group faded, their friendship and strong interest in music stayed intact. They began writing and producing hooks and beats — with Cool, the technical enforcer producing the beats, and Dre, co-writing and singing the hooks — that caught the attention of rapper Fat Joe, who soon sought out Cool & Dre to write and produce for both himself and the Terror Squad.

By 2004, the duo began gaining attention with such hits as Terror Squad’s “Take Me Home” and Ja Rule’s “New York.” On the list of BMI’s 2005 Top 10 Urban Producers, Cool & Dre have written and produced tracks for Mary J. Blige, Chris Brown, Juvenile, Christina Milian and Busta Rhymes, among others. They are also the production team behind one of the hottest tracks of 2005, “Hate It or Love It,” by the Game featuring 50 Cent, earning them a Billboard #1 Award at BMI’s 2005 Urban Awards and their first Grammy nomination.

Cool & Dre have finally arrived. They formed their own record label, Epidemic Music, through Jive Records, and are set to release Dre’s solo album, The Trunk, featuring the hit single “Chevy Ridin’ High,” this fall. They are also working with upcoming artists in Miami through their label and hope to continue to create good music and produce more No. 1 hits in the years to come.