Posted in MusicWorld on October 15, 2006 by Dan Kimpel 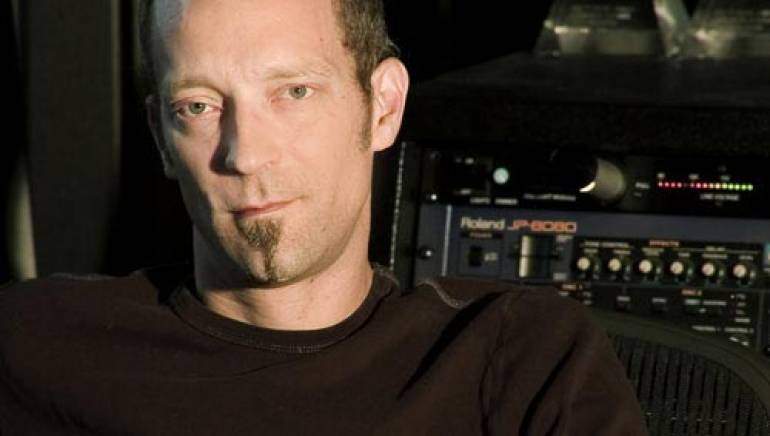 Composer Charlie Clouser recalls first hearing the temp score for Saw. “Ministry was playing out of one speaker and Einsturzende Neubauten out of the other. You rarely hear a temp score that out of control: one drum beat in the left speaker, one in the right, at different tempos.” Clouser tapped Chas Smith, a musician/welder, to inject musical metal. “He plays pedal steel and steel, but he prepares the guitars much the same way you prepare a piano. And the guy has defense clearances to do welding on metals that are only used on exotic spy planes.” These sounds will echo again in the forthcoming Saw III.

A college degree in electronic music, membership in Nine Inch Nails and a résumé remixing rockers like White Zombie and Marilyn Manson brought Clouser to horror. He brightens his sonic palette as the composer for two TV series, Numb3rs, and Las Vegas. “Numb3rs is thematic, but Las Vegas is a musical smorgasbord where one minute I may have to sound like a Snoop Dogg track and the next come up with a country and western twang jam.”

Next up is a Universal feature with Saw creator James Wan, titled (at press time) Dead Silence. “I did the whole score, top to bottom in four weeks. I composed, performed, recorded, engineered and mixed it. I didn’t go to a studio and I didn’t have any help. I did everything in Logic on a Macintosh G5.”

Even for this technological maestro, simpler is better. “A lot of what I do has been an effort to avoid anything that seems like work,” he notes. “I enjoy making music; I enjoy manipulating sounds. Trying to get five PCs to talk to each other is work.”