Posted in MusicWorld on May 7, 2006 by Jim Bessman 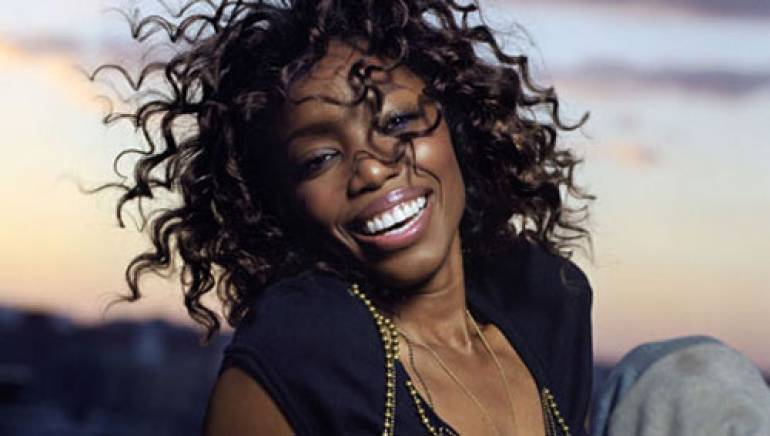 Heather Headley took her star-making turn as lioness Nala in the Broadway musical version of The Lion King to a 2000 Tony Award-winning stint in the title role of the Elton John/Tim Rice musical Aida. From there it was an easy jump to her Grammy-nominated 2002 RCA debut album, This is Who I Am, and with her new follow-up, In My Mind, she demonstrates the wide range of her influences and abilities.

These start in the Caribbean, of course, since Headley hails from Trinidad. Hence the prominent reggae-flavored album track "Rain," which features Shaggy and is one of several Headley co-writes.

"The beauty of the island was the music — calypso, soca, reggae," explains Headley, who was also exposed to classical, country, gospel, r&b, and even Bollywood music before moving with her family to Ft. Wayne, Ind., at 15. "So I was never pigeonholed in what I listened to — and I think [my lable] gets mad because I sing whatever I want to. To me, a good song is a good song."

Songs are clearly the key for Headley, who chooses to collaborate when it comes to writing them. "I like to hear people say, 'Why don't you try this?,' or 'That second verse isn't working.' I love working off other people's energy."

As a singer, meanwhile, she cites Whitney Houston and CeCe Winans as role models, and has rightly drawn critics' comparisons with Mariah Carey, Beyoncé and Mary J. Blige. But she's stern when she cautions against neglecting those who came first.

"We have great singers in our generation, but whenever I think I'm getting a little too good, I listen to singers like Ella Fitzgerald," she concedes. "They bring me back to earth — and we can't let them be forgotten!"