Posted in MusicWorld on December 1, 2004 by Dan Kimpel 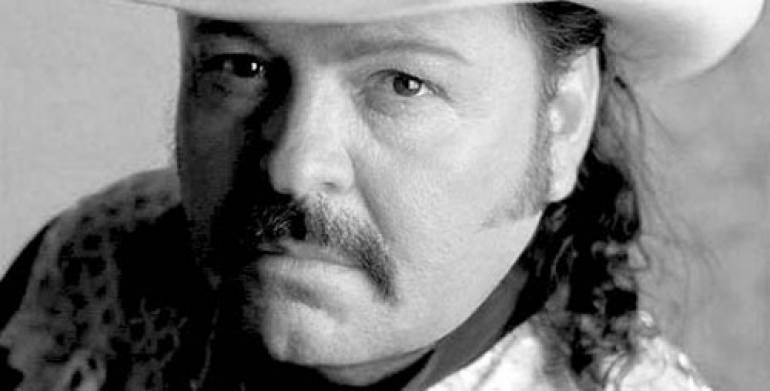 For over 40 years, the artistry of songwriter/accordionist/vocalist Ramon Ayala has defined norteño music with signature songs and definitive instrumental stylings that have made him a superstar on both sides of the Rio Grande. As a teenager in the early Sixties, Ayala virtually invented modern conjunto music. Teaming up with the late bajo sexto guitarist/vocalist Cornelio Reyna to form Los Relampagos Del Norte (“The Lightning Bolts of the North”), the duo forged a distinctive sound and compiled a roster of songs that have since been covered by countless artists in contemporary Latin music.

When Ayala began his career, accordion-driven groups were not yet a staple of Northern Mexican music, but for Mexican-Americans living north of the border, this plaintive mixture of pathos and rhythm was an instant hit. Throughout the ’60s, Los Relampagos Del Norte cut 18 albums and toured the U.S., following the migrant farm-worker trail from California to Florida. By the end of the decade, they had won over audiences across Mexico as well. After dissolving the duo, Ayala formed Ramon Ayala y Sus Bravos Del Norte.

Ramon Ayala’s influence on modern music cannot be overstated, as most norteño groups today use Ayala and Reyna’s style as their musical foundation and perform their songs. In the mid-’90s, when tejano, conjunto’s modernized offshoot, revisited its accordion roots, with synthesizers often replacing the accordion, it was Ayala’s sound that was being emulated.

His lyrics tell tales of wronged lovers and hard lives, but Ramon Ayala has not become a legend by promoting despair. After 100+ albums and four decades in the spotlight, his legacy is a sound heard across decades, cultures and borders that echoes with experience and empathy.