Posted in MusicWorld on September 13, 2004 by Rob Patterson 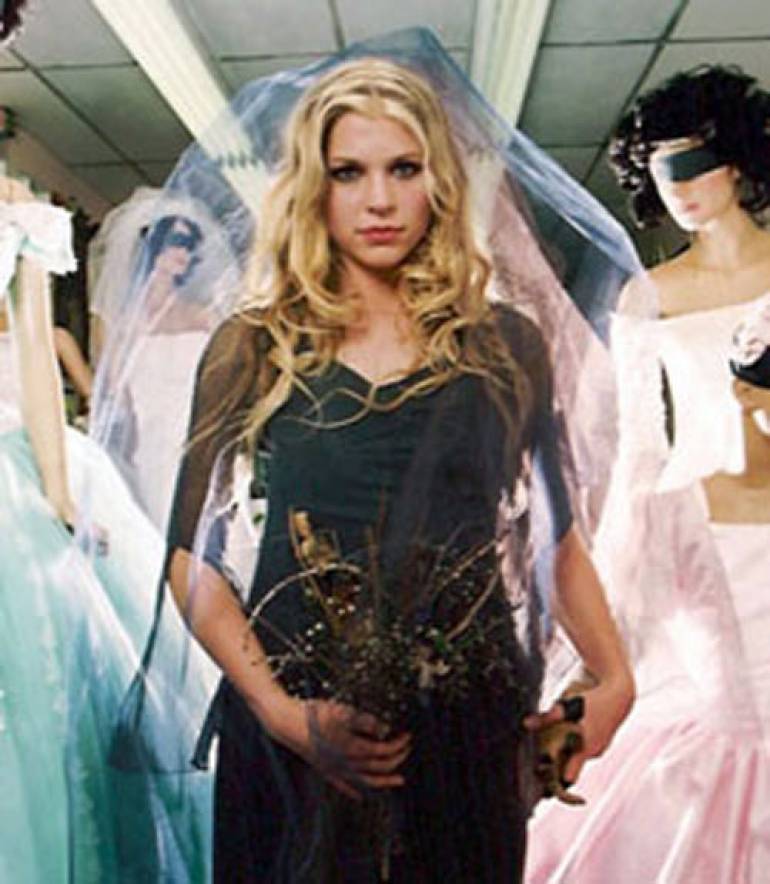 “I was in choirs and doing two operas a year. Then I heard ‘Disintegration’ by the Cure and it was like a whole new world opened up,” she explains. So this former Miss Teen Illinois headed down another musical path that led her to Los Angeles and a pop music career when, after making a name on the club scene, she landed a deal with RCA Records.

Music is also in Charlotte Martin’s heart and soul. One can hear how in the full-throttle intensity of her rich vocals and the deep personal confessions she reveals in her songs, backed by her accomplished piano playing.

Her debut EP, released in 2003, In Parentheses , won her critical raves and launched her onto the road opening for Howie Day, Damien Rice and The Psychedelic Furs as well as on this summer’s Chicks With Attitude tour at the behest of headliner Liz Phair.

The 27-year-old Martin was recently named one of People magazine’s “50 Most Beautiful People,” and returns this year with a full album, On Your Shore , that brims with both talent and expressiveness. “If you stick me in an electric socket, wet, that's the kind of emotions I try to put into my music.”