Posted in MusicWorld on December 8, 2003 by Roy Trakin 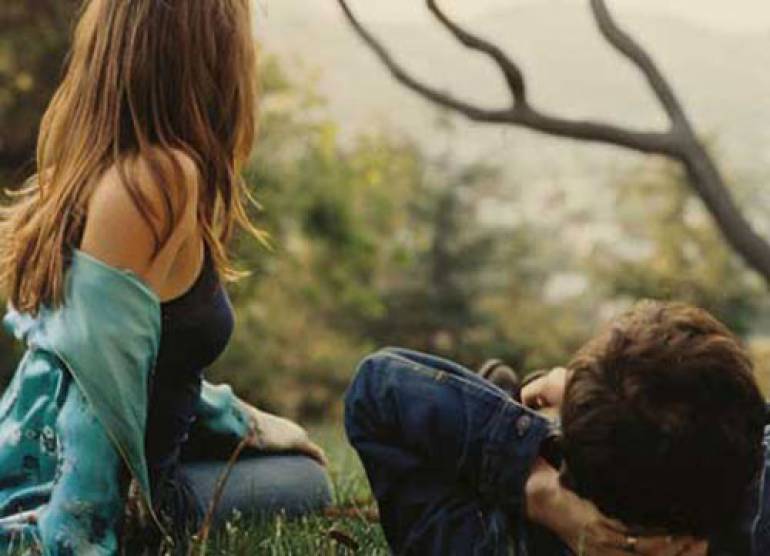 It's hard enough keeping a marriage together, let alone one in which husband and wife are partners in a rock group.

That's the task for the singer/songwriter duo of Micah and Lori Wilshire (rhymes with "fire"), whose debut album, New Universe , on Columbia Records, has spawned the multi-format radio hit, "Special."

The Wilshires aren't afraid of exploring romance in the Beatlesque "Without You," the yearning "In Your Arms" and "Tonight" (the latter two sporting classic Paul Buckmaster string arrangements). At the same time, like Buckingham-Nicks, Richard and Linda Thompson or Kantner-Slick, there's a feisty quality to Lori's powerful-but-earthy vocal style. On rockers like "Fool for You" and "I Know What You Did," Micah's crackling guitar becomes the musical equivalent to the quietly unassuming, but strongly supportive, mate.

In fact, the duo's marriage followed their musical relationship. "The moment we started singing together, we both knew our solo careers were over," says the Virginia-born Micah, meaning that in more ways than one. He first heard Houston native Lori while both were active on the Nashville club circuit. "I was just, like 'Holy crap!' She floored me."

After moving to L.A. in 2001, the two began recording demos, three of which ended up practically untouched on the album, including the first single, "Special," cut in a half-hour in their one-room apartment.

"That song was a picture of our life at the time," says Lori. "[The song]'Looking for a Hallelujah' is about finding your purpose, finding freedom and joy."

The duo is just now living out that dream, touring with Train and Seal and playing promotional radio shows around the country.

"I think everybody's looking over the horizon for a better place," says Lori. "What's important is what you go through along the way. You always have to struggle to make something great happen. But when you look back, you realize that's the most exciting part."

From the very beginning, the combination of Lori and Micah Wilshire has been something "special." And that's cause enough for a "hallelujah."