Posted in MusicWorld on June 17, 2003 by Sharon Liveten 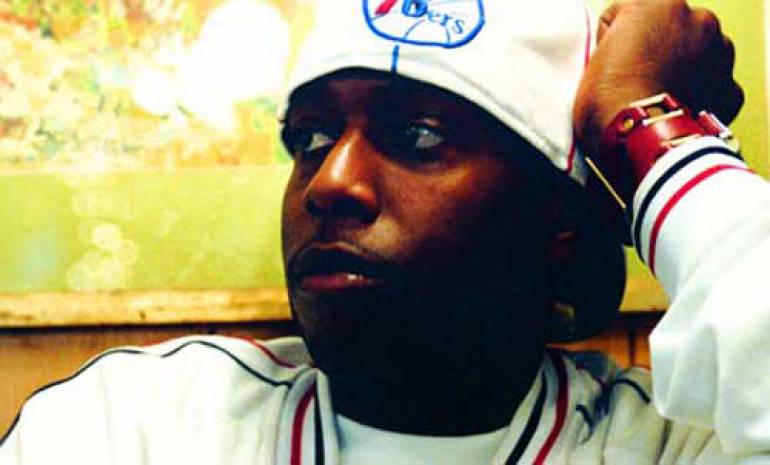 Talib Kweli is the thinking man’s hip-hop star. He views his music as literature in the most traditional sense: as a completely engaging way of communicating ideas. In the wrong hands, that cerebral take on hip-hop could be heavy handed and dull, but Kweli’s music is clever, astute, challenging and completely entertaining — everything good art should be.

The son of educators, Kweli (with his school buddy Mos Def) began perfecting his style in the legendary rhyming battles of Washington Square Park. The pair started releasing tracks as the brilliant Dark Star, and, later, Talib teamed with DJ Hi-Tek, also with outstanding results.

Along the way Talib became known for blending a rainbow of musical styles and analytical lyrics. The depth of his music touched a nerve among hip-hop fans, and he found himself touring with other serious artists such as The Roots, Dilated Peoples and Erykah Badu.

Kweli’s first solo project, Quality, showcases his dedication to observing and participating in the entire spectrum of life. His rhymes celebrate the birth of his children (“Joy”) and take on the often-ugly politics of being black in America (“The Proud,” “Where Do We Go”), doing it all with style and a rare subtlety.

“ Hip-hop became a way for me to write and be cool; it gave me a language to speak to my peers,” he says. “As a resource, hip-hop has been greater than any music we have. The possibilities for what we can do in our communities, for people’s self-esteem or their economic situation is what is so exciting. It’s beautiful that I can use this resource, sell records and still just be Talib Kweli.”