Although Tippin missed Thanksgiving with his family, he enjoyed a turkey dinner in Pakistan with General Tommy Franks, Commander-in-Chief, United States Central Command. After dinner, Tippin performed an acoustic set for General Franks and the troops which included his BMI Award-winning single, “Where The Stars And Stripes And The Eagle Fly.” 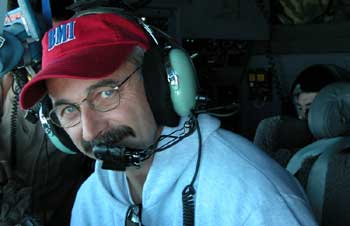 The latest single from his Lyric Street album Stars & Stripes is “Love Like There’s No Tomorrow,” a duet with his wife [and fellow BMI Award-winning writer] Thea Tippin.