Posted in MusicWorld on September 11, 2002 by Martin Huxley 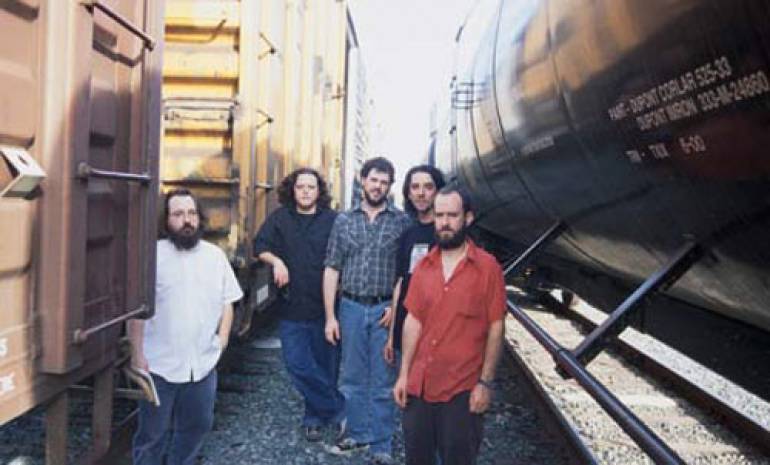 Combining raw rock punch with sophisticated storytelling to confront the moral, political and cultural contradictions of the band's home region, Southern Rock Opera follows the fictional band Betamax Guillotine through a mythic career that encompasses inspirational highs and self-destructive lows before ending in tragedy. Considering the album's richly drawn characters and cinematic storytelling, it's not surprising to learn that Hood originally conceived it as a screenplay. The project's origins actually predate the release of the Drive-By Truckers' first three albums, Gangstabilly, Pizza Deliverance and the live Alabama Ass Whuppin', with the concept continuing to simmer through the band's early years.

Southern Rock Opera has won so much attention that the raucous club combo — which recently went to a full-on three-guitar Southern rock lineup — recently toured as opening act for the modern-day incarnation of their idols Lynyrd Skynyrd. "When we were making [the album], we worried that they'd think we were making fun of what they did or making light of their tragedy," Hood says. "But I think when they saw us live, they saw that it's something that we feel very deeply about and worked really hard on, so I think they take it the way it was meant to be."