BMI was once again a sponsor of the Society of Composers & Lyricists (SCL) champagne reception for the 2002 Primetime Emmy Award nominees and Daytime Emmy winners in music and lyrics. The reception was held at the Academy of Television Arts & Sciences. 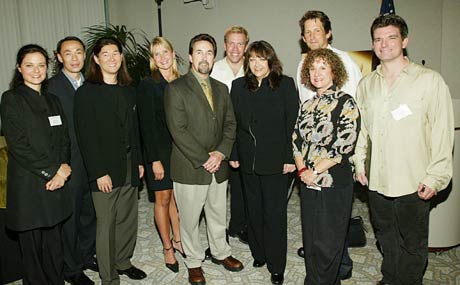