Posted in MusicWorld on June 7, 2001 by Martin Huxley 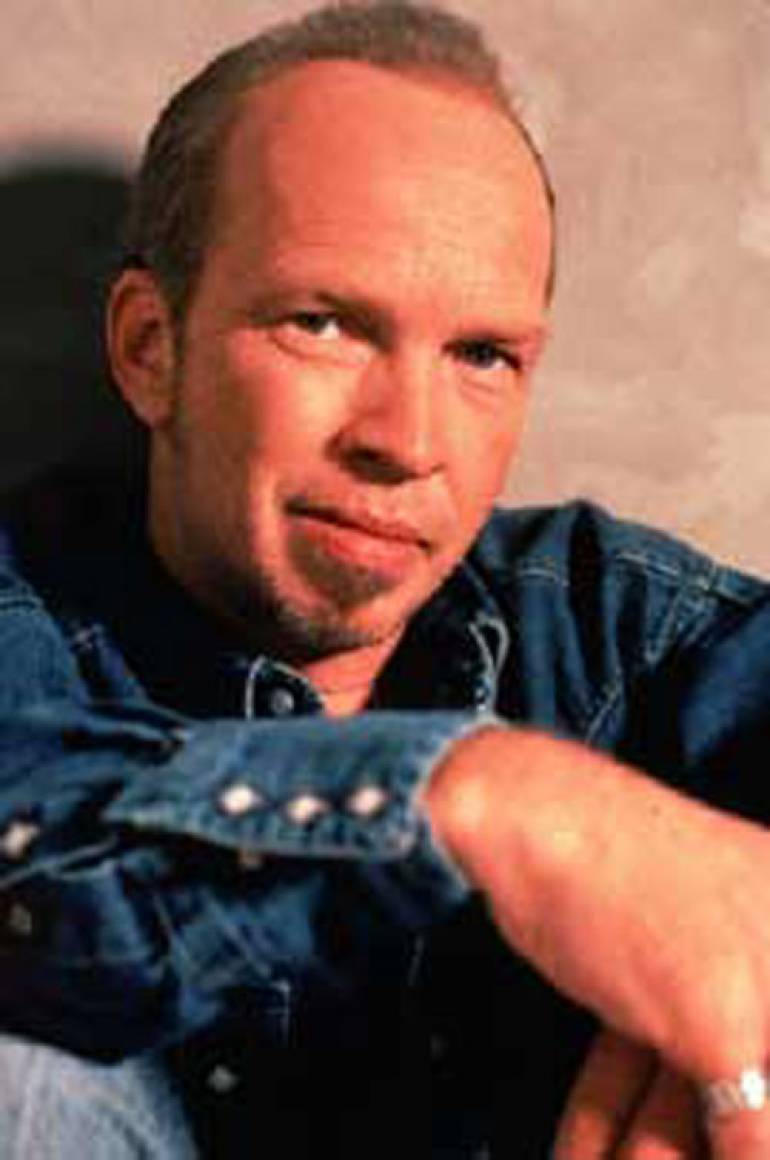 "The characters of these old folk songs and the characters who walk the streets today are pretty much the same people." So says seminal roots-rocker Dave Alvin, whose seventh solo release, Public Domain: Songs from the Wild Land, recently won Alvin his first Grammy Award for Best Traditional Folk Album. Ironically, although it's his own vividly insightful compositions that have established the veteran singer/guitarist as one of America's most respected contemporary troubadours, his Grammy nod comes for an ambitious collection comprising material that he didn't write.

Alvin's and his older brother Phil's early fascination with traditional American musical forms led to their formation of the seminal L.A. combo the Blasters, which released four widely acclaimed albums combining the band's gritty r&b-drenched rock & roll sound with Dave's gritty, richly evocative lyrics. Since going solo in 1987, Alvin has further enriched his reputation as a gifted musical storyteller, while his compositions have been covered by a wide array of artists, including Dwight Yoakam, Joe Ely, Robert Earl Keen, Kelly Willis and Marshall Crenshaw.

As its title suggests, Public Domain finds Alvin revisiting a variety of traditional material, reinventing folk numbers originally popularized by Woody Guthrie, Blind Willie McTell and the Carter Family. "All these songs sort of shaped how I write songs and listen to music," Alvin explains. "When I was a teenager, my brother and I used to search out old records, just looking for something that excited us more than the bulk of what was on the radio. Little did we know that we were discovering America's folk music."