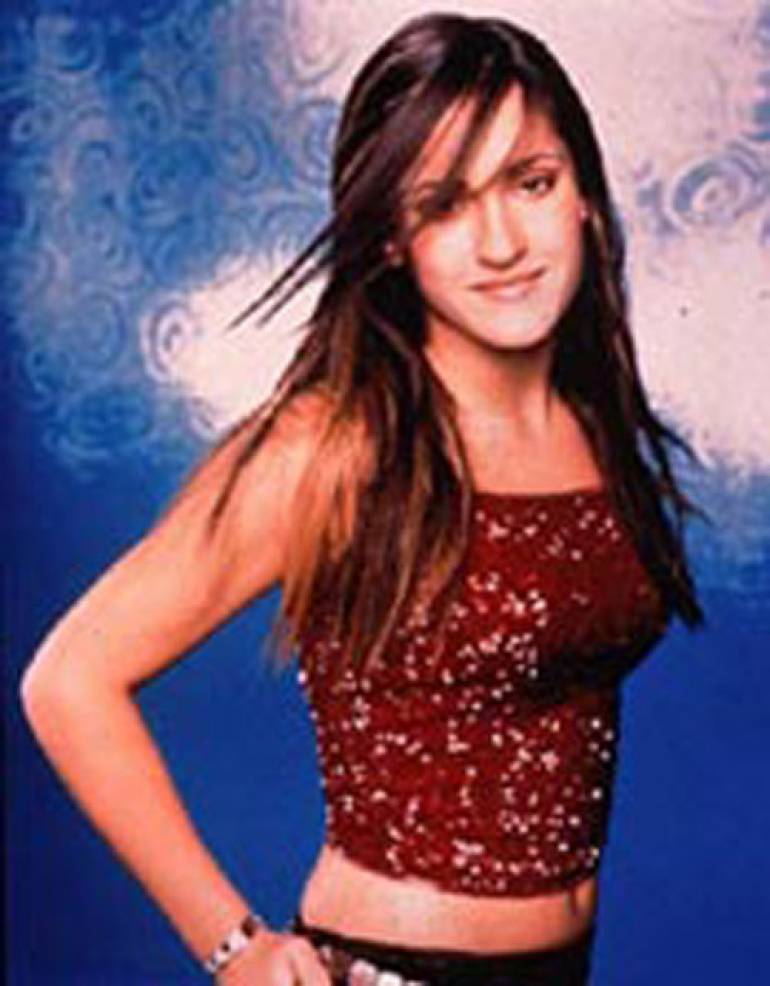 Though she's the youngest of the current wave of youthful pop starlets, 13-year-old Mikaila (nee Mikaila Dominique Enriquez) wants to be a different kind of teen diva. "My music is a lot different than everyone else's," insists the Dallas-based singer. "It has more of an R&B flavor to it. It's not the usual thing you hear on the radio. Plus, I know I'm gonna stand out 'cuz I have brown hair."

Mikaila would seem to have a good chance of standing out in the crowded teen-pop genre, since her self-titled debut album offers consistently perky, urban-edged songcraft, e.g. the earnest romantic drama of "So In Love with Two" and "The Art of Letting Go," the sassy dance-pop of "Perfect World" and "Straight to My Face," the innocent teen romance of "Talk About Me" and the not-quite-so-innocent playfulness of "Playground." Mikaila took up singing in early childhood, performing at home and in church, where her mother played piano. When she was nine, her family moved from their hometown of Edmond, Oklahoma to Dallas, where she could soon be heard singing the national anthem at Texas Rangers games. After making contact with LeAnn Rimes' former manager Marty Rendleman, she caught the ear of Island VP Jeff Fenster, who'd previously brought Britney Spears and the Backstreet Boys to his former company, Jive.

After becoming Fenster's first Island signing, Mikaila began work on her debut album, working in New York, Los Angeles, Norway and Sweden with a variety of noted producers and songwriters. But she insists that she took charge and left her mark on the project. "I told them what I wanted," she says. "Hard drums, hip words that people can relate to, nothing too sappy." Having recently gotten some useful stage experience touring large venues with Britney Spears, Mikaila seems to be taking her new notoriety in stride. "A lot of adults underestimate teenagers these days. We know more and have been through more than they might want to think," she says. "I brought a lot of aspects to my life to this album."