Posted in MusicWorld on November 30, 2000 by Martin Huxley 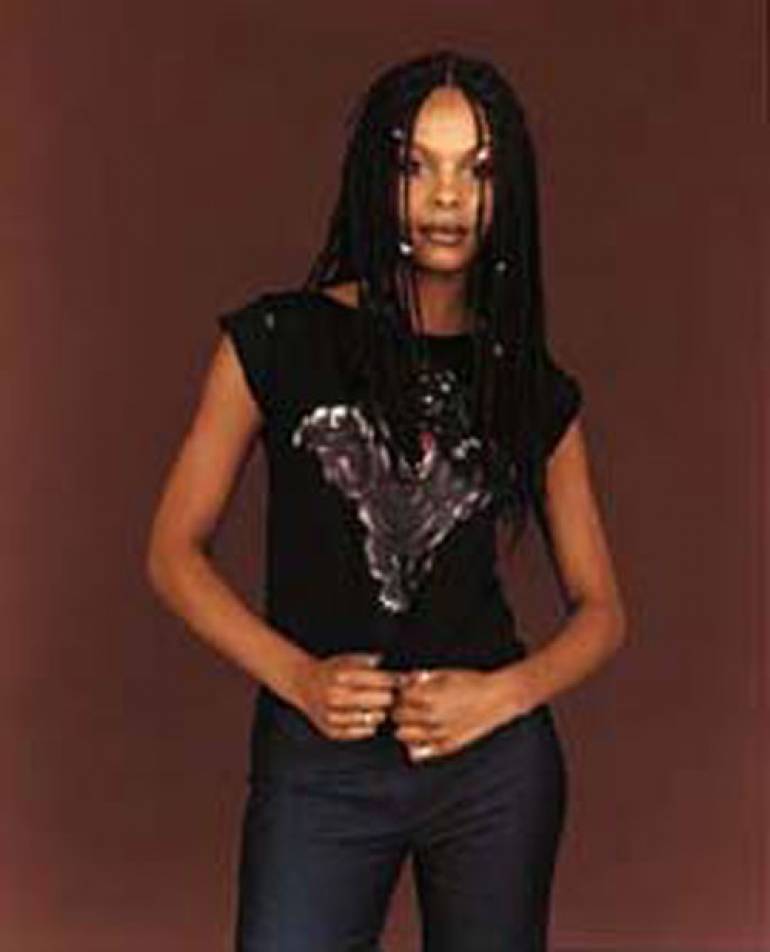 According to much-touted Irish teen diva Samantha Mumba, Americans "have a weird perception of Ireland. They think everybody has red hair and there are leprechauns running around."

That image may soon change, thanks to the current success of the 17-year-old Dublin native's debut album, Gotta Tell You, whose seamless combination of youthful energy and sophisticated production has made Mumba one of the pop scene's hottest new performers. The album's effervescent title track is already a Top 10 smash in the U.S., and dance-oriented tunes like "Baby Come Over" and "Body II Body" seem likely to follow in that tune's chart footsteps.

When asked recently what separates her from other contemporary teen divas, Mumba, who co-wrote seven of her album's 12 songs and cites Aretha Franklin, Whitney Houston and Michael Jackson as her favorite vocalists, responds, " There are a lot of female artists my age around at the moment, but they're all American and blonde and blue-eyed and smiley. I'm totally the opposite of that. I want to show a bit more attitude and I have an opinion."

Indeed, the artist's exotic looks (her mother is from Ireland and her father is from Zambia) set her apart from the pack, as does an imposingly soulful vocal persona that belies her tender age. "I've always had a deep, husky voice, even when I was a little girl," she notes. A precocious performer who first took up dancing and singing at the age of three, Mumba attended Dublin's famed Billie Barry Stage School, and subsequently won a lead role in a stage production of the Gilbert and Sullivan update The Hot Mikado. A chance meeting with Boyzone/Westlife manager Louis Walsh led to a berth in Walsh's management stable, ultimately resulting in the high-profile launch of Mumba's recording career.

It's easy to see why impresario Walsh was struck by Mumba's talent, charisma and ambition. Indeed, the artist recently told Entertainment Weekly, "I've got film agents in America now, and I'm going to be working with the Ford modeling agency in the near future."

While the prospect of conquering America might seem like a rather tall order, Samantha Mumba seems unfazed. "It's a big thing, but I'm up for the challenge," she says.