Posted in MusicWorld on November 30, 2000 by Rob Patterson 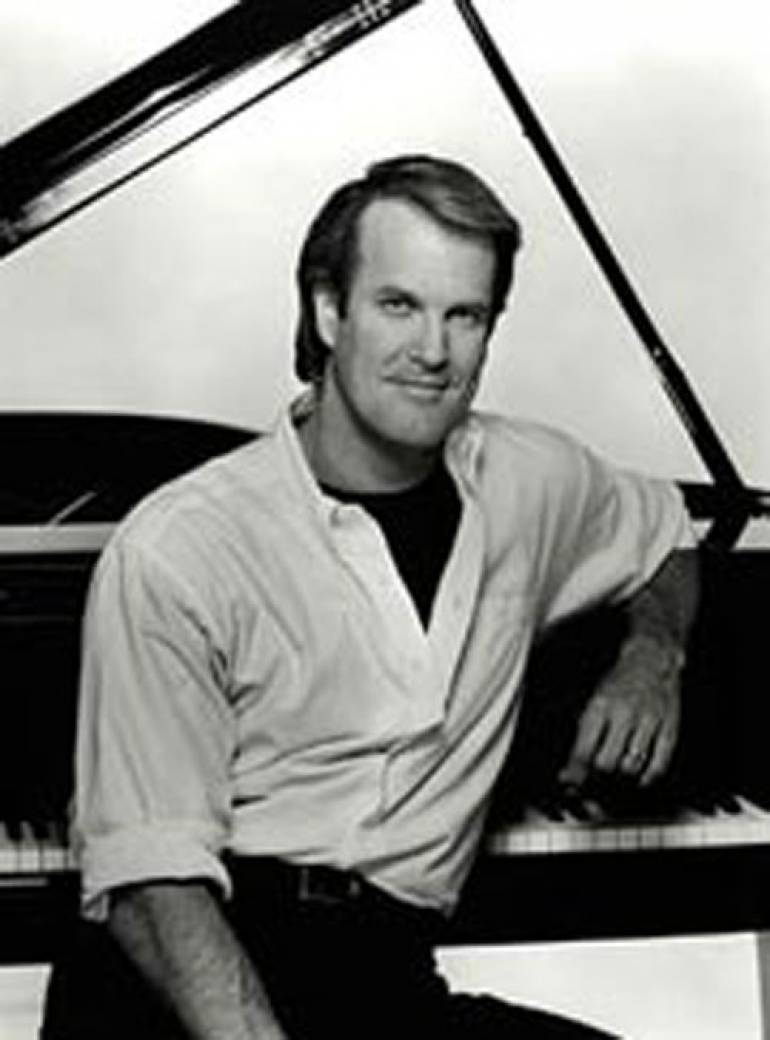 John Tesh is more than just a musician with more than five million in album sales and innumerable sold-out concerts. He is a one-man industry, and the developer of an instrumental style all his own, Teshmusic, that mixes classical, pop, rock, and jazz.

Though best known to America as the host of Entertainment Tonight from 1986-96, Tesh admits that his career as a broadcast journalist was merely a fallback in case his musical ambitions didn't come to fruition. But ever since he composed original music to accompany his coverage as a sportscaster of the Tour De France in 1982, listeners have clamored for his recordings. Tesh's latest release, Pure Hymns, finds him playing traditional hymns and contemporary songs of faith in orchestral and acoustic settings.

To date, Tesh has three popular Public Television shows featuring his music to his credit. His TeshMedia Group boasts three labels marketing Tesh's music: Garden City Music for his solo and project releases, FaithMD Music for his records for the Christian community, and Prima Records to release children's music by Tesh. He also hosts the syndicated "The John Tesh Radio Show," heard in over 100 markets.

But for all his success, Tesh knows who is responsible for his popularity. "Living in Nashville for a while, I picked up one very important tip from country artists: the fan," he explains. "It's all about the fan, and never forget it. I believe in myself, but I don't believe any of this is really happening. I'm certainly the 'anybody' in 'anybody can do this'."