Posted in MusicWorld on October 31, 2000 by Gary Eskow 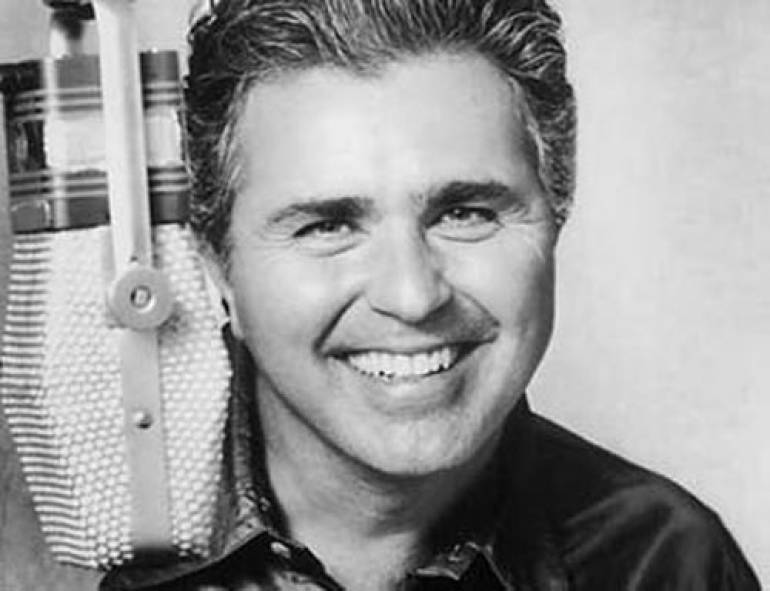 Steve Tyrell started out singing r&b with local bands in Texas when he was a teenager. Thirty-plus years later he's riding the charts with A New Standard, a collection of classic songs that he bends to his own sensibility. In between, Tyrell has had quite a career. Highlights include producing the Dionne Warwick hits "Message to Michael," "The Look of Love" and "Alfie" with legendary writers Burt Bachrach and Hal David. "I was 19 years old when I started working with them at Sceptor Records. The label wanted a young person's perspective," he recalls

Tyrell also managed to write and produce a number of Elvis sessions. Eventually, he turned his attention to Hollywood, writing all of the music for the popular television show WKRP. By the 1990s, he was working steadily in television and film as a music director, and one of these gigs would lead to the resumption of his singing career.

"Several years ago I got the job of recording the music for Father of the Bride, which was directed by Charles Shyer. Charles told me he was looking for a soulful version of 'The Way You Look Tonight.' I recorded a demo at my studio with me singing. We cranked up the track on a car stereo between takes. Diane Keaton, Steve Martin and a bunch of the crew were all listening and asking who the singer was. They all said 'you've got to be in the movie!' "

Pushed by friends and fans to record an album, Tyrell put together an all-star band, tracking and mixing most of the record in his L.A. project studio. A New Standard has remained on the Billboard charts for the last year. One of the cuts, "World on a String," was recently used by CNBC for a promo campaign, and Tyrell made a cameo appearance on an episode of the ABC series Once and Again.