Posted in MusicWorld on August 31, 2000 by Martin Huxley 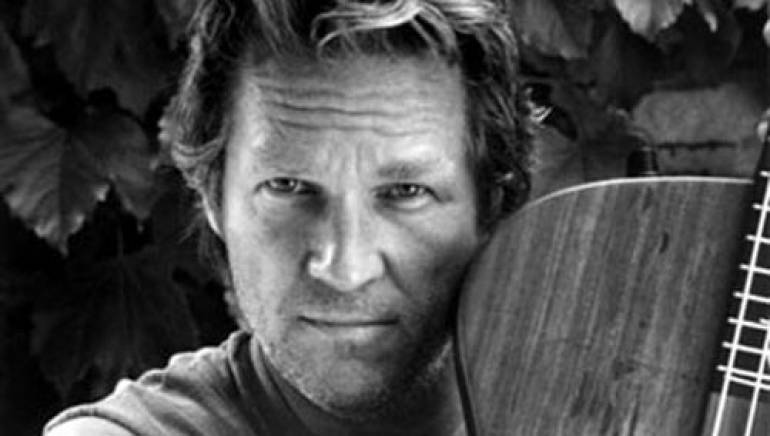 Jeff Bridges is the latest in a long line of well-known actors to launch a musical career. But, while the recently released Be Here Soon is the veteran film star's first album, he's no stranger to the music world.

Long before he established himself as the star of such hit flicks as Starman, Tucker: The Man and His Dream, The Fabulous Baker Boys and The Big Lebowski, Bridges had seriously considered pursuing a musical career. One of his compositions was even chosen by Quincy Jones for the soundtrack of the late-'60s Dustin Hoffman/Mia Farrow film John and Mary.

The late-blooming singer/songwriter acknowledges that it's taken him awhile to get started as a recording artist. "I tend to drag my feet getting to the party," Bridges observes. "That's the way I've always moved through life. I guess that's where the title of the album, Be Here Soon, comes from."

Six of Be Here Soon's nine tracks are original Bridges compositions; the other three were penned by Nashville tunesmith John Goodwin, a longtime Bridges pal. The songs touch on a variety of styles, from reggae ("Movin'") to r&b ("She Lay Her Whip Down") to jazz ("Buddha and Christ At Large"). The album, largely recorded in Bridges' own home studio, includes guest vocals by Doobie Brother-turned-solo-star Michael McDonald and David Crosby.

"Both music and acting are communal art forms," Bridges observes. "They're both best when you've got people truly interacting and inspiring one another, bouncing off ideas."

Be Here Soon is the first release on Ramp Records, a new independent label formed by Bridges in partnership with the aforementioned McDonald and songwriter/producer Chris Pelonis. Bridges expresses high hopes and high ideals for the new venture, stating, "I don't think Ramp will specialize in any one type of music. . . . It will be interesting to see what the catalog looks like in a couple of years."