Posted in MusicWorld on August 31, 2000 by Bruce Britt 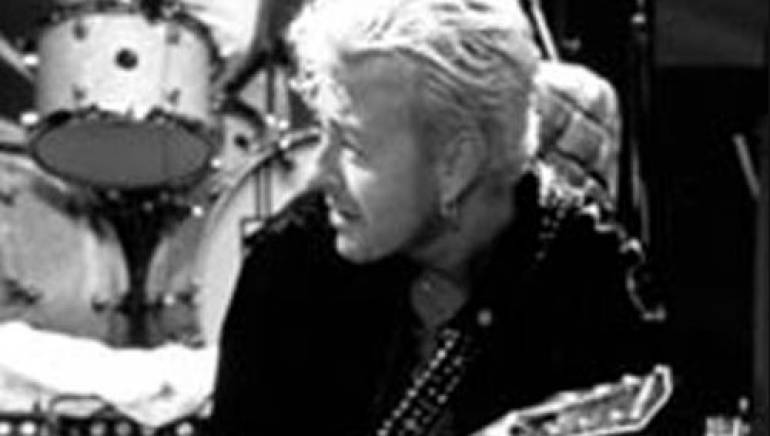 Talk about chutzpah. On their new Interscope Records album Vavoom!, the Brian Setzer Orchestra overhauls the big-band classic "In the Mood." Retitled "Gettin' in the Mood," the band appoints the traditional instrumental with sleek lyrics and a jazzy rap interlude. The track puts a rocking new spin on postwar pop and Setzer as the most daring bandleader of the neo-swing movement.

Inspired revivalism is nothing new for Setzer - he's highly regarded for his contemporized rockabilly excursions. And while some critics have accused Setzer of taking liberties, such notions are unfounded. His newfangled swing and rockabilly interpretations remain true to the spirit of the originals. Indeed, his renditions of oldies like "Route 66," "Town Without Pity" and "A Nightingale Sang In Berkeley Square" boast innovative arrangements that rival the classics. Such is the case with Setzer's updated reading of "Pennsylvania 6-5000," which showcase new lyrics, tape loops and - gasp! - a hip-hop beat.

Setzer's recent forays into rap-swing experimentalism were prompted by the singer's own inquisitiveness. "It took me by surprise that the hip-hop beat and the swing beat are parallel," he says. "When I heard it, I went: 'I'll be damned - it worked. Let's keep going'."

An acclaimed songwriter, Setzer surfaced in the '80s as frontman for the "psychobilly" trio Stray Cats. Channeling the spirits of Elvis and Gene Vincent, the ensemble scaled the charts with two original Setzer compositions, "Stray Cat Strut" and "Rock This House." Setzer is also an accomplished jazz-blues guitarist who has designed his own signature line of guitars, manufactured by the legendary Gretsch Instrument Company.

Now, as the leader of a popular big-band orchestra, Setzer has helped revive big band romanticism. "I've received letters thanking me for making being a trombone player in the high school band hip," Setzer says. "Now that's an accomplishment."