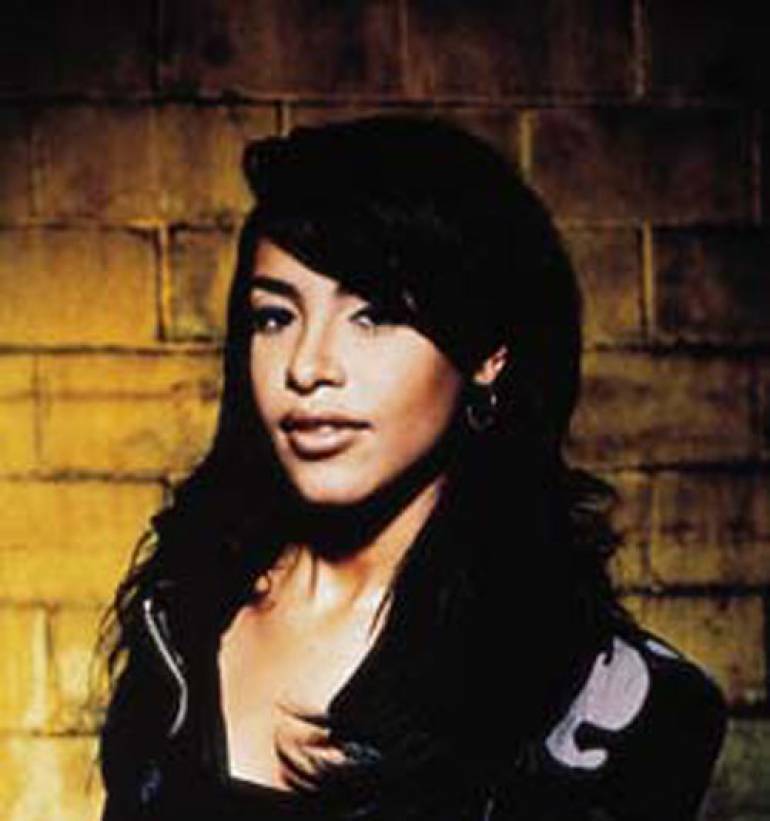 Combining schoolgirl charm with urban grit, Aaliyah helped define the teen-oriented sound that has resulted in contemporary pop phenoms like Brandy, Christina Aguilera and Destiny's Child. But while her peers remain focused on musical pursuits, Aaliyah has parlayed her singing success into a sky's-the-limit film career.

Though she surfaced in 1994 with the million-selling r&b album Age Ain't Nothing But A Number, Aaliyah garnered mainstream attention for her performance at the 1998 Academy Awards ceremony. Singing "Journey to the Past" - the Best Song nominee from the animated feature Anastasia - Aaliyah made history as one of the youngest singers to perform at an Oscar gala. She then scored a number one hit with another soundtrack tune, "Are You That Somebody," from the 1998 Eddie Murphy comedy, Dr. Dolittle.

Capitalizing on her soundtrack momentum, Aaliyah made her screen debut in the recently released motion picture Romeo Must Die. The film - a martial arts adaptation of Shakespeare's Romeo and Juliet - resulted in rave reviews and a hit single and soundtrack CD. Indeed, Aaliyah's single "Try Again" topped the pop charts and was a top-requested video.

In all, it's an impressive showing for a talented young woman from Detroit. A 1997 graduate of Motown's High School for the Fine and Performing Arts, Aaliyah made her national singing debut competing on the nationally syndicated talent show, "Star Search." She recorded her first album at the tender age of 14. The disc included two gold-certified singles, "Back & Forth" and "At Your Best (You Are Love)."

Following tours of the U.S., Europe, Japan and South Africa, Aaliyah returned to the studio to record her sophomore album. Released in 1996, One In A Million sold in excess of two million copies. The hit single "If Your Girl Only Knew" underscored the singer's crossover appeal.

That appeal became even more apparent in 1997 when Aaliyah graced the cover of Seventeen magazine. With the recent success of the Romeo Must Die soundtrack, Aaliyah's platinum-plated future seems all but assured.