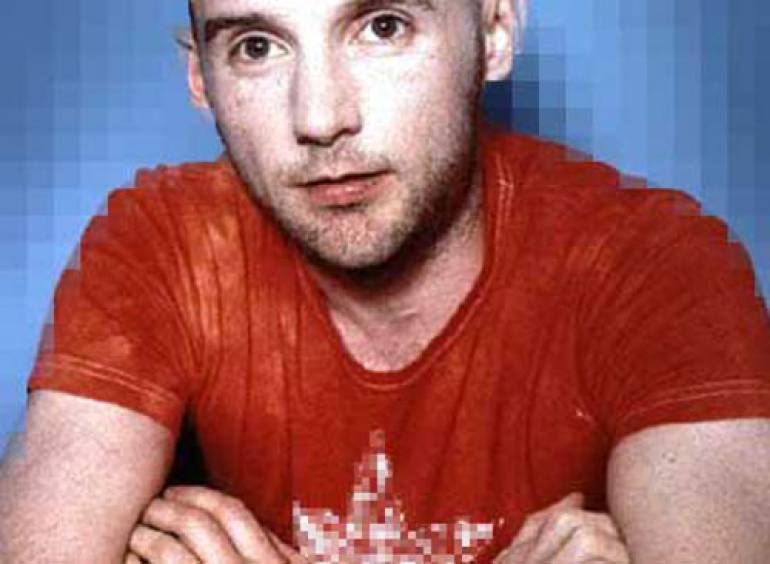 "My allegiance to a genre," Moby recently told GQ," is only so far as it allows great music to be made."

Indeed, the most consistent element of the multifarious DJ/songwriter/producer/remixer's eclectic recording career is his refusal to be pigeonholed by a single musical style or recording approach. Originally one of the leading exponents of the techno/dance movement, the New York-based artist transcended that genre's formal restrictions early in his career, and has since built an impressive body of work encompassing a broad array of influences.

Moby - born Richard Melville Hall, and nicknamed in honor of his status as a direct descendant of "Moby-Dick" author Herman Melville - delivers his most adventurous effort to date with his fifth album, Play, which seamlessly melds the artist's restless experimentalism with his knack for accessible verse/chorus songwriting.

Several of Play's most startling tracks are built around ancient field recordings of African-American folk music made by legendary folklorists John and Alan Lomax. "When I first heard these recordings, I was so moved by them," Moby says of the decades-old performances that inspired him. "These vocals became the starting points for the album."

Elsewhere on Play, Moby - who wrote and plays all of the instruments on the album - himself sings on more traditionally accessible melodic compositions, as well as delivering some reflective, atmospheric instrumentals.