Posted in MusicWorld on February 29, 2000 by Martin Huxley 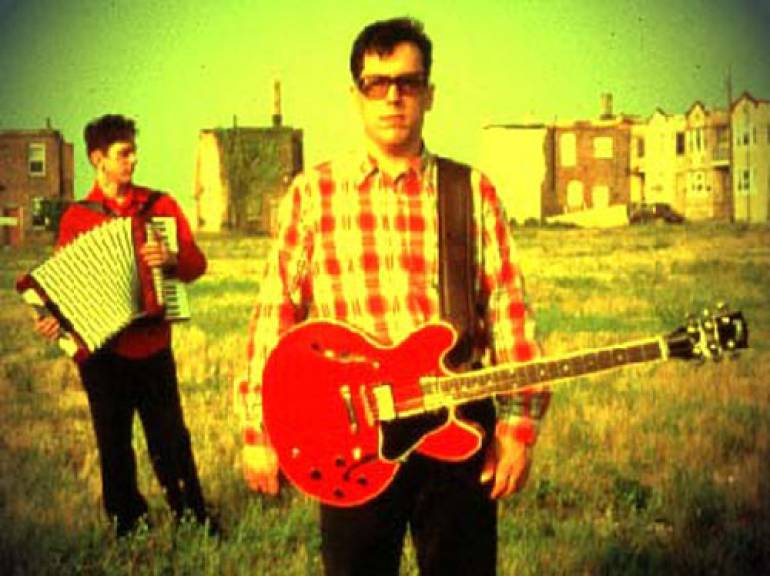 The Brooklyn-based duo of John Flansburgh and John Linnell, aka They Might Be Giants, has been exceedingly prolific of late.

Meanwhile, Linnell recently released his first solo album, State Songs, while Flansburgh - who also maintains a parallel solo career under the name Mono Puff - has emerged as a budding filmmaker, directing videos for his own band as well as such artists as Ben Folds Five, Harvey Danger, Soul Coughing, Frank Black and Edwyn Collins.

The two Johns' playfully quirky sensibility has remained intact since they began working together in the early '80s. Since then, they've progressed from homespun do-it-yourselfers to unconventional pop stars, releasing nine albums and touring extensively (first as a stripped-down duo but eventually with a full band). The Giants show no sign of slowing down their breakneck creative pace; they're presently working on a collection of children's songs, as well as a more rock-oriented album.

"I think it's safe to say we're getting older," Flansburgh states, "but we're also getting stranger."