BMI songwriters and artists were among some of the biggest names nominated for the 42nd Annual Grammy Awards, it was announced today by the National Academy of Recording Arts and Sciences (NARAS).

BMI songwriter Carlos Santana, whose comeback album Supernatural is the music industry�s much talked about success story, received an impressive 10 nominations including the coveted Record of the Year and Album of the Year categories. Other multiple nominees included Asleep at the Wheel with 5, the Dixie Chicks with 4 and Sarah McLachlan (SOCAN) with 3.

The 42nd Annual Grammy Awards will take place on February 23, 2000 at the Staples Center in Los Angeles and will be broadcast on CBS-TV at 8:00pm ET.

Here is a list of some of BMI�s multiple Grammy nominees. A complete list of BMI nominees will be posted shortly. 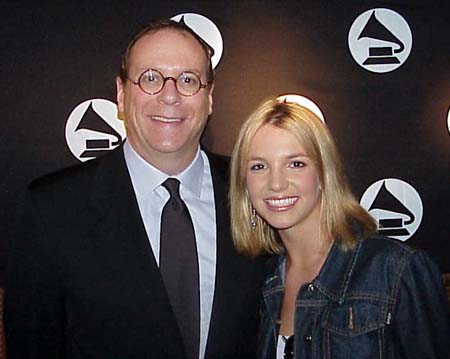 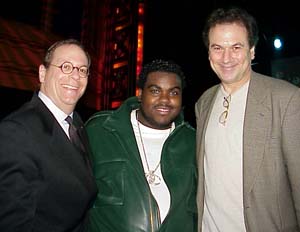 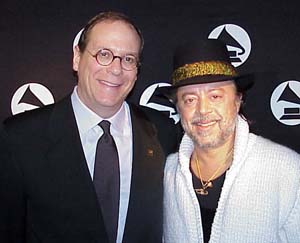