Posted in MusicWorld on March 6, 2009 by Craig Shelburne 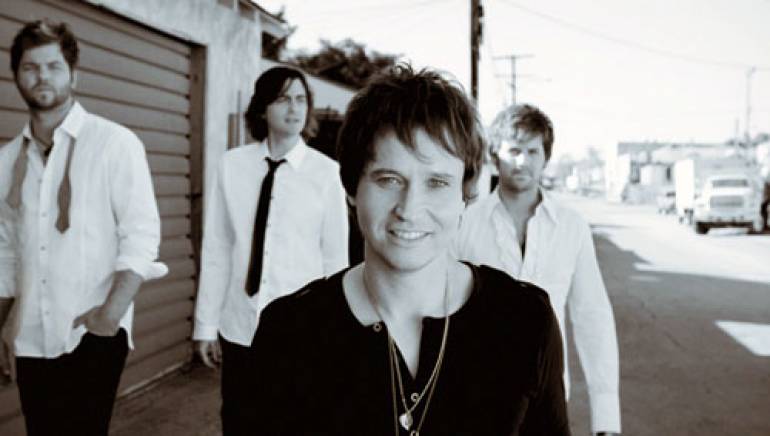 As breakup songs go, 16 Frames’ “Back Again” breezily captures that moment when everything falls apart – until you realize the guy in the song is actually kinda sorta wishing her well.

When this perspective is presented to Steve Sulikowski, the band’s singer and songwriter, he replies, “You’re the only person EVER that’s maybe found the silver lining!” And after a quick laugh, he agrees. “‘Back Again’ definitely has elements of hope in it. It’s about being at your lowest point but also realizing that you’re going to find your way back to who you were before the relationship.”

The inherent drama in Sulikowski’s writing has already prompted The Hills, Men in Trees and Kyle XY to feature his music, well in advance of the March 24 release of 16 Frames’ debut album, Where It Ends.

“I’ve always heard music in a very visual way. I feel like when I’m writing a song, or constructing a song, I can see the guitar line. Lyrically, it’s the same thing – I see the picture of the story being told,” he says. “I’ve always approached it that way, which is actually one of the reasons I went with the name 16 Frames for the project. At 16 frames per second, approximately, is where the picture goes from being choppy to being a fluid motion. That’s the way I approach writing songs.”

Sulikowski confesses that he works endlessly on his lyrics, filling many a notebook in the process. “The lyrics keep the listener coming back to the song,” he says. “I think that it’s the lyric that will help you make that connection with the audience as well. In the end, hopefully it’s the kind of song they’ll come back to in years to come, and you can have a relationship with the listener.”