Posted in MusicWorld on August 16, 2013 by Ted Drozdowski 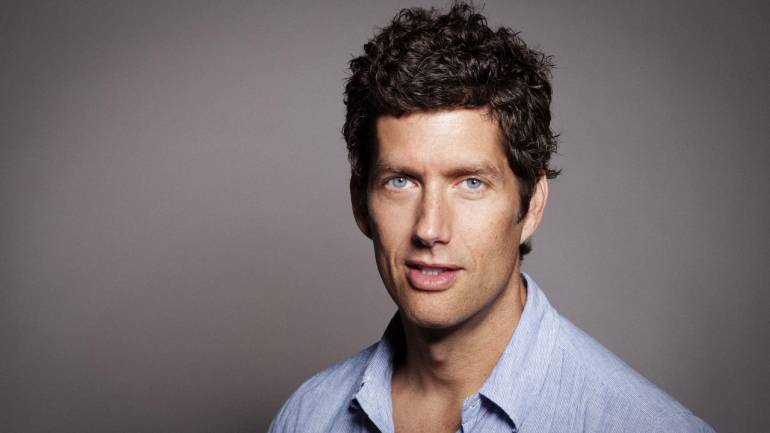 Going into the past to change something for the better is the premise of almost every movie about time travel. In April, hit-making alternative rock trio Better Than Ezra accomplished that without leaving the present, or the studio, by reissuing their classic 1998 album How Does Your Garden Grow? in 5.1 Surround Sound.

“How Does Your Garden Grow? has always been a fan favorite and was the album we experimented with the most,” says the band’s frontman, Kevin Griffin. “With this 5.1 mix we are able to pull back the layers and hear all of the elements that went to make the whole. When you listen to the surround sound version you can really hear what we were going for back in 1997 and 1998. If you’re a music fan, 5.1 is a lush experience.”

The disc is, indeed, a shimmering sonic showcase for the group’s most daring release, creating a 360-degree panorama of soaring strings, carefully interwoven guitars and keyboards, and savvy elements of electronics — which were all squashed by the compression-heavy mastering prevalent during the era of its original issue. Now, trippy, spellbinding and energizing are all fair adjectives.

BMI caught up with Griffin in his adopted hometown, Nashville, to discuss the project:

1. What made remixing How Does Your Garden Grow? in Dolby 5.1 appealing?

It’s our most sonically adventurous album. At that time there was some great music happening — not just alternative rock, but an explosion of electronic music like Chemical Brothers, DJ Shadow and the experimental Björk albums, like Post, and Radiohead’s OK Computer. So we made this grand sweeping album with a lot of electronic flourishes and a big orchestral string section. We really went for it and the original recordings had a great sonic character, but got a very compressed, late ’90s mix. So a lot of the textures and nuances were lost in the original stereo release. Richard LaBonté [of Music Valet, the 5.1 remix specialty label that spearheaded the project] was the catalyst for the remix. When he approached us, we were thrilled. The album was initially unappreciated. It probably got us dropped from Elektra Records, because we’d made two very commercial albums before that, and then went down the rabbit hole creatively. But it’s our fans’ favorite album.

2. What surprised you about the 5.1 mixes when they were finished?

A decade ago I listened to Neal Young’s Harvest in 5.1 and loved it, but then I slipped out of touch with 5.1 albums and had forgotten what that listening experience was like. When we got to hear the new mixes in the studio and heard the separation of the elements, we were able to hear things we’d forgotten about — like the Optigan, which is an ensemble keyboard that uses plastic discs to trigger sounds. It’s like a Mellotron, but more obscure. They’re amazing and completely volatile. You never know how that little flimsy disc is going to deliver the sound. It’s got a lot of wow and flutter. I’d forgotten the depth of the album’s keyboard element. The producer, Malcolm Burn, was a wiz with his modular synths and stuff. There were all these things that just got squeezed out by the original mix. To let the air into the mix and hear the songs breathe and sound more natural was a great experience. It was like hearing things for the first time, but it also brought back memories from the sessions. We recorded in New Orleans and then mixed at this studio called Dreamland, a former church in Woodstock, New York. That’s where we recorded the string sections. To be able to hear the room sound of this old church was really nice.

3. Did hearing the album in 5.1 change any of your perceptions about mixing, and might the experience influence how you mix the next Better Than Ezra album?

Musical styles change, evolve and come back around, and mixing styles do, too. Right now you’re hearing a lot more open, less compressed mixes. For me hearing How Does Your Garden Grow? really helped me realize how much I enjoy that more natural sound. You’ll be hearing that on the next Better Than Ezra album.

4. What makes How Does Your Garden Grow? so special?

It’s funny. You always hear about bands like, maybe, Big Star, who didn’t enjoy major success during their careers, but ended up being important. The second life of How Does Your Garden Grow? affirms that when you have less commercial concerns when you’re making a piece of art and really just go from the heart, it stands the test of time. Those kinds of endeavors resonate with people. Although How Does Your Garden Grow? wasn’t our best selling album, it’s one of the band’s creative high points and it’s nice to see it appreciated. Artists who break the mold are the ones that stick around the longest. 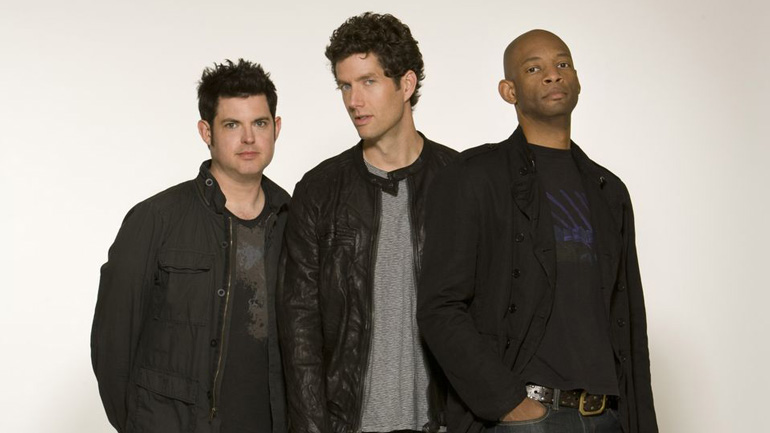 5. How is the next Better Than Ezra album taking shape?

Doing the 5.1 project rubbed off on this album. I write pop songs. I’m not a left-of-center writer. But Malcolm Burn brought in a left-of-center approach. There was some head butting, but that different approach made for great results. For this next album I wanted a producer who was going to bring a different approach. We’re half way through making the new album with Tony Hoffer, who produced Beck’s Midnight Vultures, some Belle and Sebastian albums, the Kooks… really interesting stuff. And it’s exactly what I hoped for: accessible songs with instrumentation and approaches I wouldn’t have thought of. I’m really excited about it. I think a lot of people are going to hear it and say, “Holy shit! This is Better Than Ezra?” I love the idea of being able to raise the bar for the band.

I used to write all the Better Than Ezra albums, until our last one, myself. Starting in the early 2000s I started co-writing. I write every day, for the most part. About half the songs on this new album are collaborations. One is a co-write with James Blunt. I wrote and produced songs on his last album and have more on his new album coming this fall. I’ve written with Christina Perri. One song I wrote with her might be a Better Than Ezra track. I’m constantly going to my notes and iPhone and looking through titles or thematic ideas — or getting inspired by things on the radio, like the new Youngblood Hawke album. It’s a constant process. Usually when I’m doing daily things like going to the hardware store or picking up my kids from school — that’s when I get my best ideas. Just being in the moment during everybody life is where I’m most at peace and get inspired. I used to think I’d need to do something special like go on a writer’s junket. I did that once. I went to Mexico and immediately got ripped off and was homesick after three days.

7. What three songwriters have influenced you the most?

Elton John’s songwriting has influenced my songs… those soaring melodies. Also, Nick Drake. I love the melancholy chord progressions. And Leonard Cohen. I love his lyrics, his honesty. But right now the person who is probably influencing my songwriting the most is Neko Case. Her lyrics constantly challenge me to write better lyrics.

I love the Ryman [Auditorium, in Nashville]. It’s such a natural sounding room. When it’s right in the Ryman it’s going to be incredible for the listener and the artist.

In 1988 when Better Than Ezra was first writing songs, it came time to get a PRO and my favorite band was R.E.M. I looked at their album cover and it said, “BMI.” I’m surprised more songwriters don’t realize the role BMI can play in their careers. My career has really been helped by BMI. It’s such a resource for people in the industry for songwriting connections. Get to know your local BMI people and let them hook you up with other writers.

10. What other advice would you give to songwriters starting out today?

Write as much as you can and be smart about the business that you’re in. The people who are the most successful at their craft are the ones who work the hardest. Getting signed to a label is one of the hardest things, but it’s easy to get to know your BMI rep, who can help. It’s also about learning to balance the business and creative sides of music. You’ve got to have both to find success.