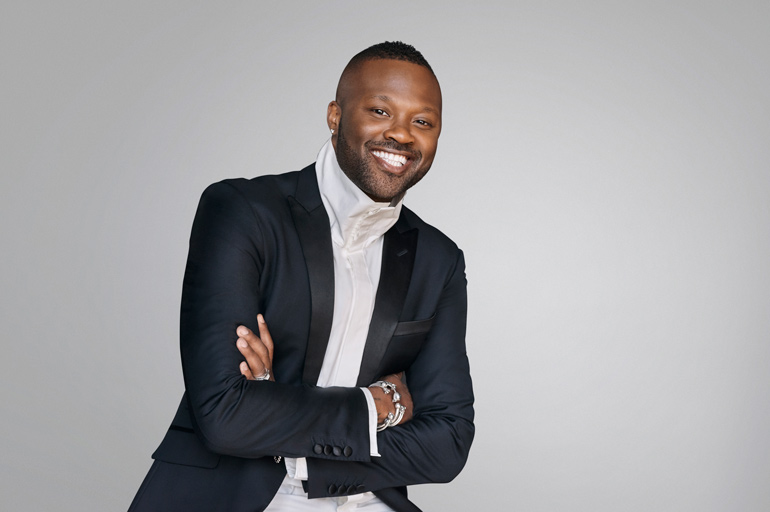 As Assistant Vice President, Creative, Los Angeles for Broadcast Music Inc. (BMI), Wardell Malloy is responsible for signing and fostering the growth of songwriters and producers in the R&B, hip-hop and gospel genres.  In addition, Malloy oversees showcases, workshops and panels aimed at educating and supporting the creative community. He reports directly to BMI Vice President, Creative, Atlanta, Catherine Brewton.

He was promoted to this position in 2017. Previously Malloy was Executive Director, Creative, Los Angeles, for BMI and before that, he was Senior Director of Writer/Publisher Relations out of BMI’s New York office.

Since joining BMI in 2002, Malloy has been instrumental in signing and fostering the growth of some of the top songwriters and producers in the R&B, hip-hop and gospel genres, including Alex Da Kid, Anderson.Paak, A$AP Rocky, Claude Kelly, Chris Brown, Donald Lawrence, Ro James, Tory Lanez and Trey Songz.

Throughout the years, Malloy has expanded his credits by serving as co-producer of BMI’s annual Trailblazers of Gospel ceremony, which aired on the Gospel Music Channel and on TV One for two consecutive years, and as executive producer of 2013’s BMI Trailblazers of Gospel Music Live CD released through EOne Entertainment, a first by any performing rights organization.

Before coming to BMI, Malloy was an A&R Manager at Universal and responsible for scouting writers and producers for album projects. He also assisted with the administration and creative aspects of album production. Prior to Universal, he was a Fashion Assistant at Source magazine. Malloy is an active Director on the Board of COCM/Harvest of Hope and was previously a member of The Recording Academy Board of Governors. Malloy attended the Fashion Institute of Technology majoring in Advertising and Marketing and obtained his DJ Certification from the Scratch DJ Academy.