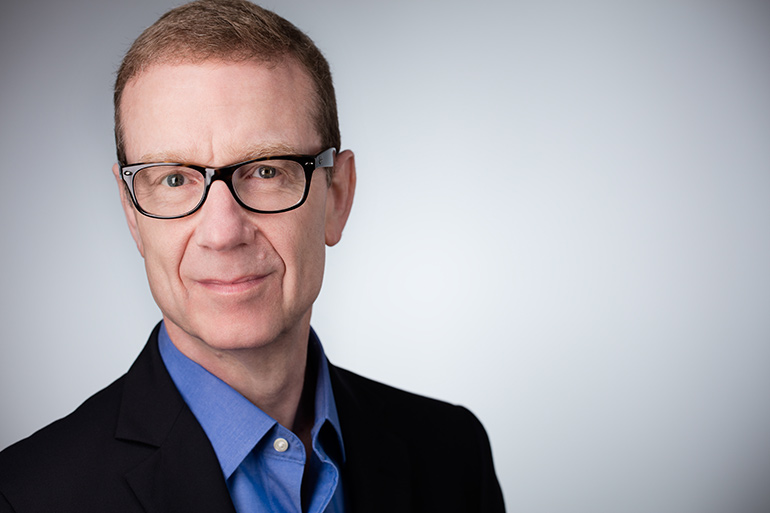 Stuart Rosen is the Senior Vice President and General Counsel of BMI, overseeing global operations of the Legal Department, directing the organization’s legal affairs, as well as all attorneys working within the company.

Rosen joined BMI in 1996 as an Associate Attorney and was promoted to Senior Attorney in 1999. He has held various positions over the years, including Vice President of Legal in 2007, and was promoted to his current role in 2011. From 2004 through 2011, he also served the Board of Directors and the company in the capacity of Corporate Secretary.

In addition to being a sought-after speaker at many prestigious conferences and law schools, including SXSW, MONDO, Music Biz, Cardozo Law, UCLA, and his alma mater University of Pennsylvania Carey Law School, Rosen has been a mainstay on Billboard’s Top Music Lawyer list.

Prior to BMI, Rosen was in private practice at Sills Cummis Epstein & Gross and Thelen Reid Brown Raysman & Steiner LLP. He earned his JD from the University of Pennsylvania Carey Law School.