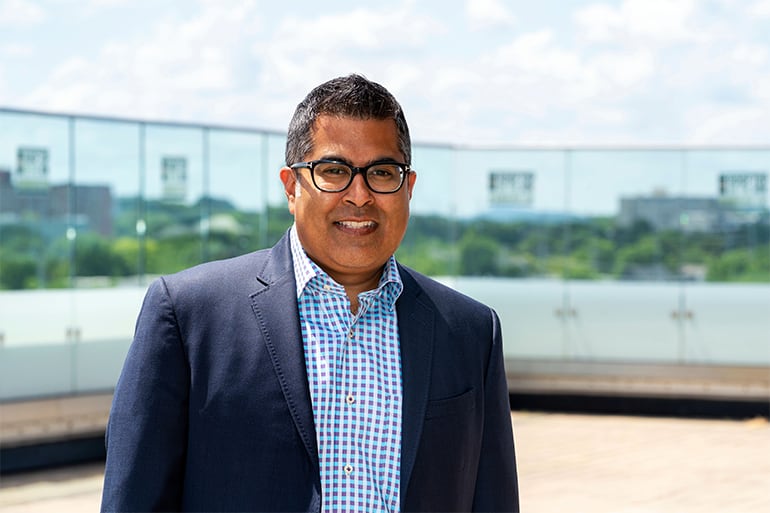 Before his current position, Das served as Vice President, Distribution & Administration Services and was responsible for overseeing BMI’s domestic and international royalty distributions and administration services to affiliated songwriters, composers, and publishers. He joined BMI in 2003 as an Executive Director of Finance and Business Control Solutions before moving to Distributions and Administration Services, where he was Assistant Vice President of Performing Rights. Prior to BMI, he spent several years at Arthur Andersen and Ernst & Young as a consultant, focusing on process improvement.

He holds an undergraduate and graduate degree from Middle Tennessee State University with a Master of Accountancy.