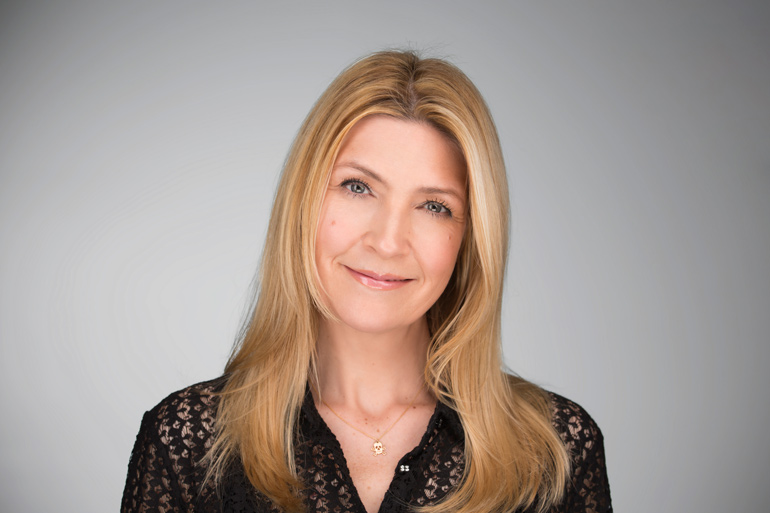 As Vice President, Creative, New York, Samantha Cox is responsible for overseeing the Pop, Rock and Indie team based in BMI’s New York office. She is also responsible for scouting and signing new songwriters and publishers, and maintaining relationships with existing BMI affiliates worldwide, as well as coordinating various songwriter nights, showcases and seminars.  Samantha plays an important role in the lives of songwriters, helping them build their careers through a number of outlets, including assembling their team, setting up collaborations and educating songwriters on the mechanics of the music industry.

She was promoted to this role in 2017. Previously, Cox was Assistant Vice President, Creative, New York at BMI where she launched several successful programs including, BMI’s Speed Dating for Songwriters®, BMI Pick of the Month, the Annual BMI Acoustic Brunch at the South by Southwest (SXSW) Festival, and the Eight-Week Songwriters Workshop.

As a 20-year veteran of BMI, Cox has been a critical force in the songwriter community, and has been instrumental in shaping the careers of numerous BMI songwriters including Lady Gaga, Halsey, Ammar Malik, Bebe Rexha, 3 Doors Down, Shinedown, My Chemical Romance, Howie Day, Yeah Yeah Yeahs, Flyleaf and many others.

Her varied experience in the music industry includes public relations at radio station KUTZ in Austin, promotions at PolyGram Records, and owner of her own promotions company. Outside of BMI, Cox is a trustee of the New York Chapter of the Recording Academy, the Vice President of the BMI Foundation and sits on the board of the Songwriters Hall of Fame. She attended Texas State University at San Marcos where she studied advertising and business.