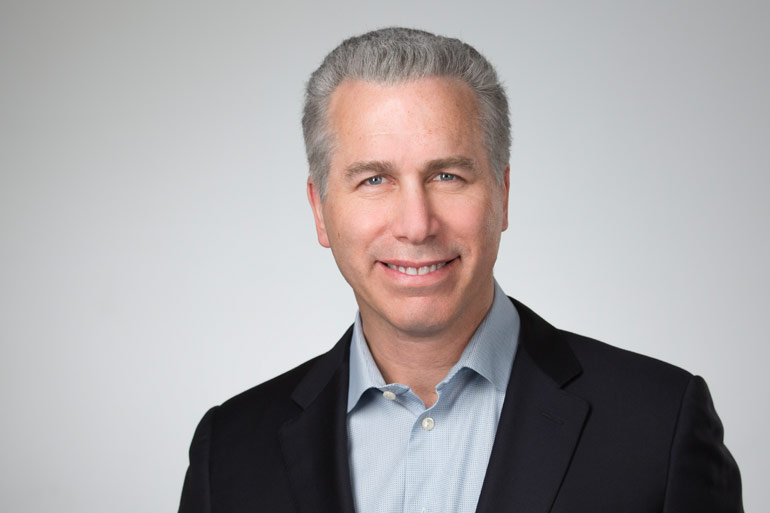 Steinberg is responsible for the company’s Creative group, which encompasses BMI’s songwriter and composer teams in Atlanta, Austin, London, Los Angeles, Nashville and New York.  He also oversees BMI’s Strategic Partnership division. As leader of the Creative team, Steinberg works closely with the group’s senior executives, who are responsible for helping to guide, nurture and develop the careers of BMI’s unmatched roster of established and developing talent.  Under Steinberg’s oversight, BMI has remained the market share leader across the digital music landscape and continues to dominate the radio airwaves.

In addition, Steinberg leads all of BMI’s Licensing efforts.  He is responsible for all domestic licensing revenues and operations involving digital media, broadcast radio, network and local television, cable networks and MSOs, satellite radio and television, VOD and all General Licensing categories, such as live concerts, restaurants and hotels.  In this capacity, Steinberg has overseen the diversification of BMI’s revenue streams and led the company to record revenue growth in each year of his tenure.  Under his leadership, BMI’s digital revenue increased 700% and his team grew overall domestic revenue beyond the $1 billion mark for the first time in 2021.

Steinberg has led both the Creative and Licensing teams to successfully create valuable partnerships between songwriters and composers and the leading digital music services, including Apple, Pandora, Spotify and YouTube.

He joined the company in 1996 as the Assistant Vice President of Business Affairs and Licensing and continued to take on greater management responsibilities within the Licensing department, culminating with his promotion to SVP of the group in 2011.  He was promoted to his current role in 2017. In addition to participating in numerous industry panels and events throughout his tenure, Steinberg was named by Billboard as one of its Digital Power Players in 2016.

Prior to BMI, Steinberg held positions in television distribution and worked in the private practice of law with several prominent firms.

He earned his JD from Fordham University School of Law and B.A from Binghamton University. Steinberg also completed an Executive Program, Negotiating and Competitive Decision Making, at Harvard Business School.