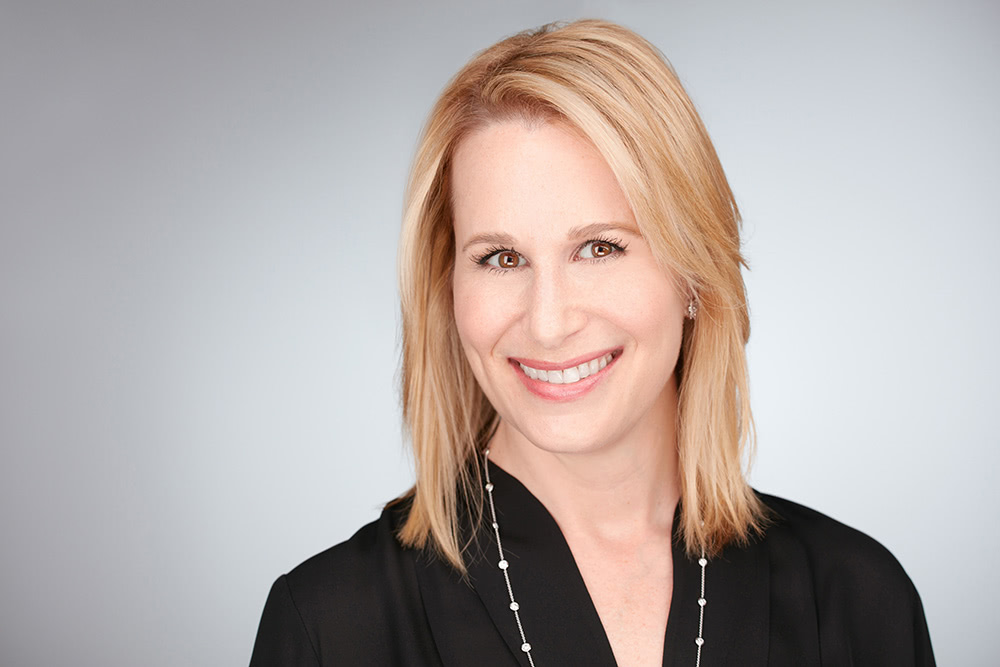 Liz Fischer is the Senior Vice President of Corporate Communications & Marketing for BMI. She is responsible for the company’s communications and marketing strategies and oversees media relations, content, design, and online development teams in New York, Nashville and Los Angeles.

Fischer joined BMI in 2015 as the Vice President of Corporate Communications & Marketing. During that time, she helped lead a successful company rebrand and new advertising campaign, established BMI’s social media presence and developed communications strategies around major BMI initiatives, among other efforts. She was promoted to her current role in 2019.

Fischer graduated from Lehigh University in Bethlehem, PA, with a Bachelor of Arts degree in English. She resides in New York City.