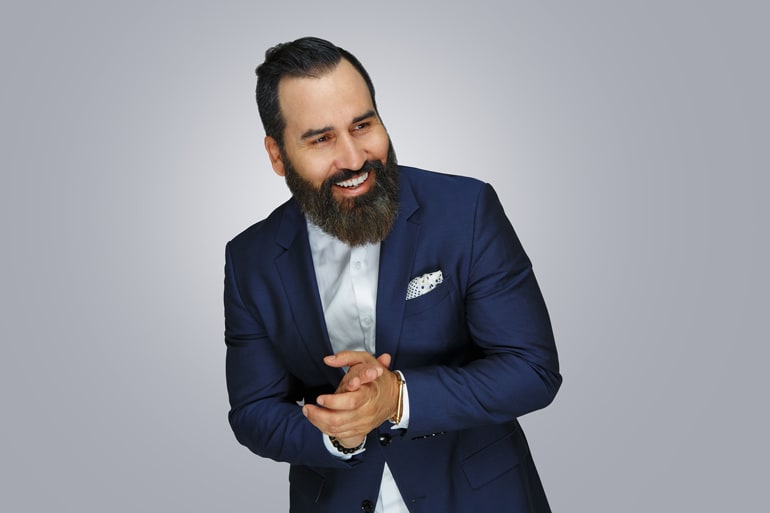 Jesus Gonzalez is the Vice President, Creative, Latin, at Broadcast Music, Inc. (BMI). Based out of the company’s Los Angeles office, he oversees the Latin Creative team, helping to sign and develop new talent, assist BMI’s family of songwriters and publishers, and serve as a liaison between the Latin music community and the industry at large. Since joining BMI, Gonzalez has overseen countless initiatives for the Company, from curating showcases, moderating panels, and signing and developing new talent to honoring two of the most iconic reggaeton pioneers, Wisin & Yandel, at the 2022 BMI Latin Awards. Additionally, he secured BMI as the PRO sponsor at the Los Angeles Latino International Film Festival (LALIFF) and worked on several Hispanic Heritage Month projects to further highlight Latin songwriters. Among those were a How I Wrote That song panel at the GRAMMY Museum, various Know Them Now interviews, and a curated showcase, Sonidos, at SXSW.

Prior to joining BMI, Gonzalez spent nearly seven years at Universal Music Group, where he was most recently Senior Vice President of Brands & Partnerships. In that role, he spearheaded major collaborations between top Latin artists and global Fortune 500 companies, developed marketing plans around releases to amplify those partnerships and forecasted industry trends. During his tenure at Universal, he helped secure deals for internationally acclaimed performing songwriters, including J Balvin, Juanes and Luis Fonsi, with top brands such as Anheuser-Busch, Pepsi and Mastercard, to name a few. Other roles include a stint as Vice President of Music Partnerships working with Rogers & Cowan, FRUKT and Octagon under the Interpublic umbrella, and he was the Principal partner at Maleco Music, a music and brand consulting agency.

As a songwriter, Gonzalez played his first showcase at the BMI SXSW stage in 2005 and was a recording artist from 2003-2009. He is a member of the Recording Academy for the GRAMMY and Latin GRAMMY Awards. Gonzalez received a Bachelor of Arts in Political Science from the University of California, Riverside and is currently pursuing a master’s degree in Legal Studies from the UCLA School of Law with an emphasis on Entertainment & Media law.