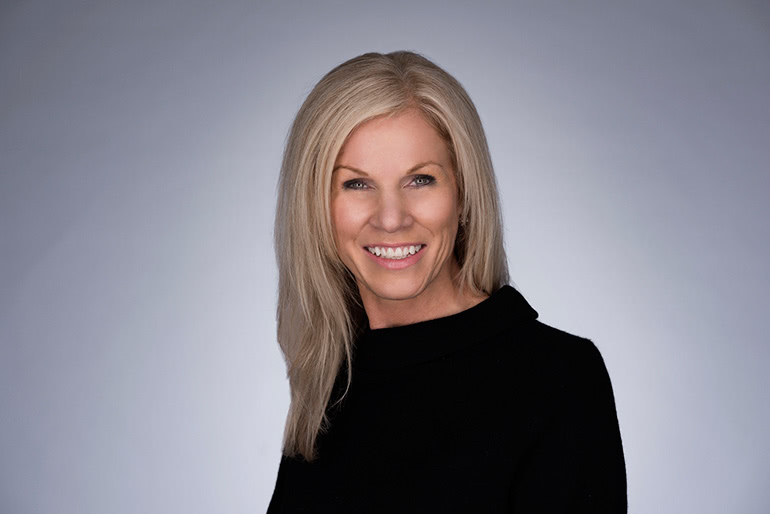 Glenda Hart is Vice President, Special Projects. In this role, Hart is responsible for producing BMI’s yearly award shows, including those celebrating the Latin, Pop, R&B/Hip-Hop, Country, Christian, Americana and Film & Television genres. These shows honor BMI’s family of songwriters, composers and publishers and present awards for the top performing songs, as well as the genre’s Songwriter, Publisher and Song of the Year, with additional awards given for the indelible contributions of legendary writers and composers. Hart reports directly to the President & CEO and interfaces with appropriate Senior Management and BMI Creative executives to develop and implement event goals and objectives with emphasis on strategy, logistics, budget management, video content and oversight of these specialized events.

Hart joined BMI in 1988 and was quickly promoted to management positions on the Special Events team, assuming the title of Assistant Vice President in 2008 and ascending to Vice President in 2017. Hart has a Bachelor of Science degree from Abilene Christian University and is based in BMI’s Nashville office. She is a member of the Country Music Association and the Songwriters Hall of Fame.