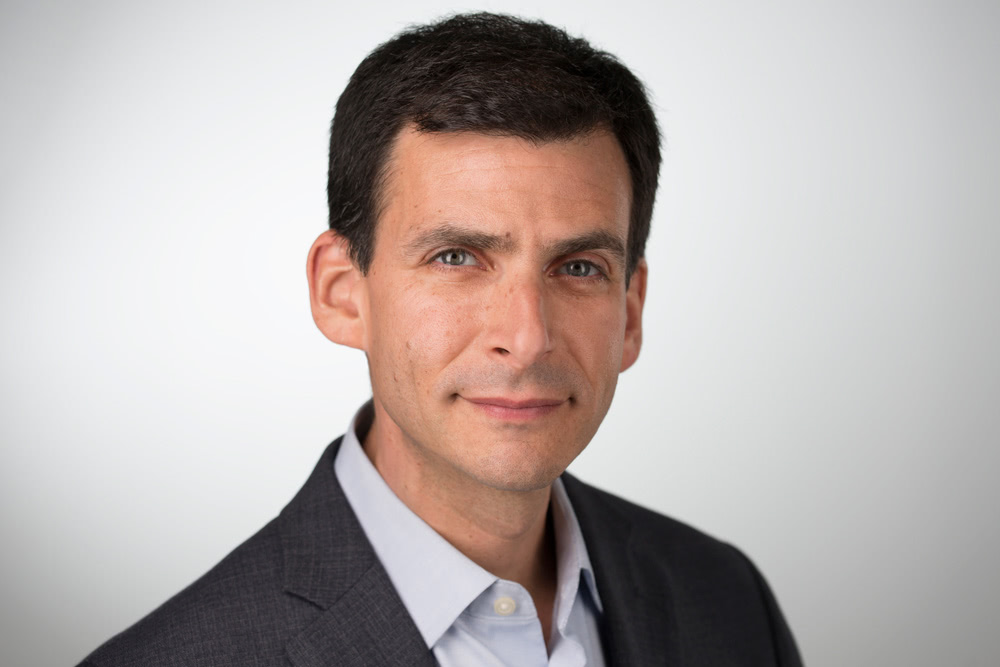 David Levin is BMI’s Senior Vice President, Licensing. He is responsible for all of BMI’s domestic licensing and revenue generation, encompassing radio, television, digital media, cable, satellite and general licensing. Levin, who oversees teams in New York and Nashville, reports directly to Mike Steinberg, EVP, Creative and Licensing, and is based in New York.

Prior to BMI, Levin spent 12 years at Sony Music Entertainment where he held various positions throughout his tenure including Senior Vice President, Digital Sales, and Vice President, New Media. While at Sony, Levin established the digital and mobile business channels which started as a small, nontraditional segment, but soon became much of the company’s core business. Before joining Sony, he ran the marketing department for Getmusic.com, a joint venture between BMG and Universal.