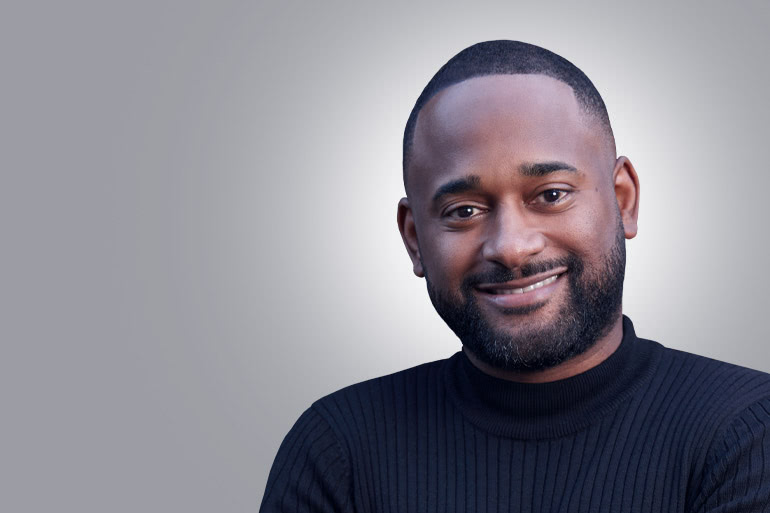 Byron Wright is the Executive Director, Creative, Atlanta at BMI (Broadcast Music, Inc.). He is responsible for identifying, signing, and developing new talent while also maintaining relationships with existing affiliates, publishers, and administrators. Based out of BMI’s Atlanta office, he reports to Vice President of Creative, Atlanta, Catherine Brewton.

Wright most recently was a Senior Director of A&R at Epic Records, where he oversaw the career development of artists such as Kodie Shane and ADÉ. Prior to joining Epic, he was appointed Director of A&R at Warner/Chappell Music Publishing and signed DJ Durel, rapper Shy Glizzy and songwriter/producer K-Major.  He previously spent ten years at BMI, joining in 2006 as an Associate Director before rising to a Senior Director. Wright was instrumental in producing BMI’s signature events, such as the popular “How I Wrote That Song” panels and the R&B/Hip-Hop Awards where iconic talent such as LA Reid, Babyface, Mariah Carey and The Jacksons were honored under his term. He also produced the highly anticipated Beat Summit Showcases featuring hip-hop luminaries such as Zaytoven, Drumma Boy, DJ Toomp and Mannie Fresh. Notable signings while at BMI included Future, Metro Boomin, Young Thug, Lil Yachty and Sonny Digital to name a few. During his tenure, he was named one of Billboard‘s 2011 Top 30 Music Executives Under 30.

Wright holds a Bachelor of Business Administration, Marketing, from the University of West Georgia. While attending, he served as Founder and President of the UWG Entertainment Group, a networking organization for students to connect with some of the industry’s top entertainment professionals.