The legendary songwriter/guitarist speaks with BMI’s Jody Williams about his musical origins and enduring legacy in this exclusive sit-down interview. 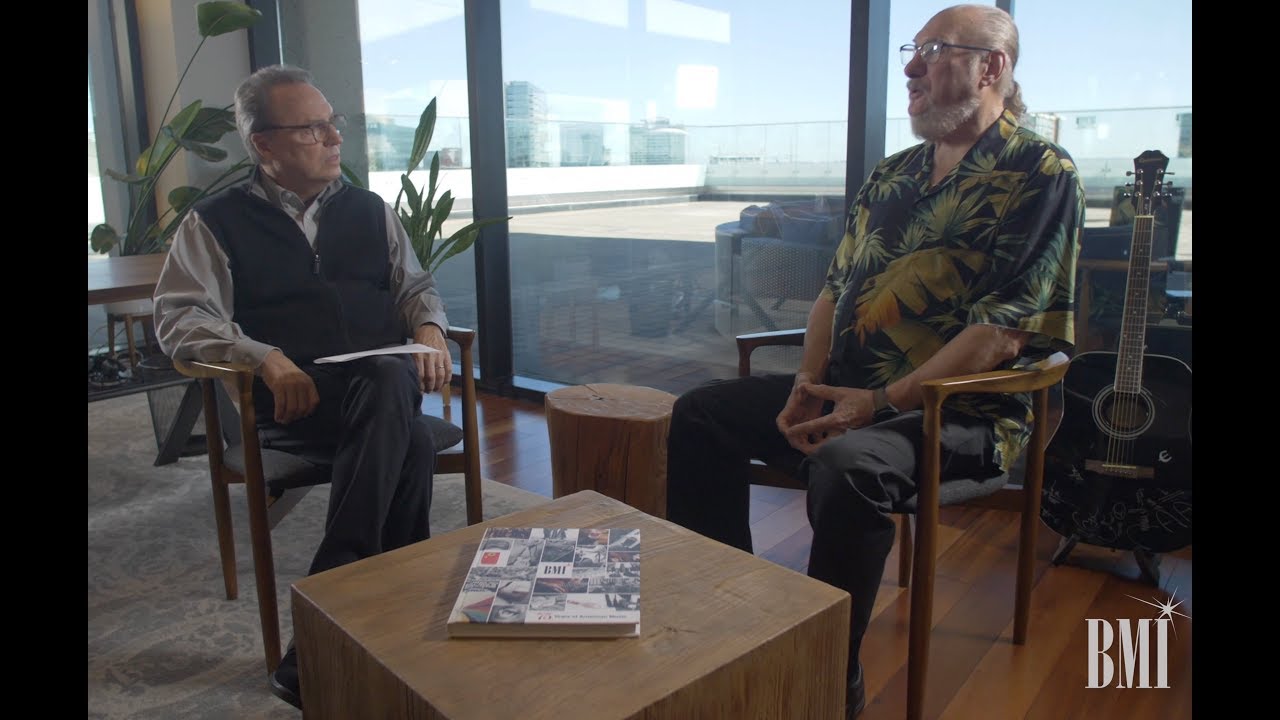 While his name is virtually synonymous with classic soul, legendary songwriter and guitarist Steve Cropper set a musical template that looms large over multiple genres, from R&B to funk, to rock n’ roll, blues, country, and all points in between. READ MORE...

He started off performing cover tunes for sock hops before becoming a storied session musician at Stax Records, first with the Mar-Keys and then later with the seismically influential Booker T. & the MGs. It was Cropper who first discovered the gifted vocal stylings of the late Otis Redding, later collaborating with the renowned singer on their signature soul standard “(Sittin’ On) The Dock of The Bay,” released in 1968. Beyond that celebrated single, Cropper’s songwriting shines on era-defining tracks like “Green Onions,” “Red Beans & Rice” and “Time is Tight” by Booker T. & the MGs, “In the Midnight Hour” by Wilson Pickett, “Knock On Wood” by Eddie Floyd and countless others, all further punctuated by Cropper’s nimble-fingered licks. As a formidable guitarist, Cropper leant his unique sonic touch to countless recordings, even earning an impromptu shout-out – “Play it, Steve!” – on the Sam & Dave classic from 1967, “Soul Man.” Cropper was also an original member of the Blues Brothers Band, which would become a cultural phenomenon.

In ensuing years, Cropper has been recognized for his indelible contributions. He has been inducted into the Rock n’ Roll Hall of Fame and is hailed as one of the greatest guitar players of all-time by outlets like Mojo and Rolling Stone. On the eve of being named an Icon at the 2018 BMI Country Awards, BMI Vice President, Creative, Nashville, Jody Williams, sat down with the revered music man for an exclusive discussion to learn about his epic journey.