Our Social Star Award is back and bigger than ever! As part of our upcoming 2015 BMI Hip-Hop/R&B Awards, this year’s Award will be presented to the BMI songwriter who best demonstrates the power of social media to showcase his songwriting talents. The writer with the loudest fan base on Twitter + Instagram takes the prize!

Congratulations to this year's winner: SoMo! See all the details from the show here 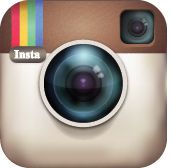 SoMo—aka Joseph Somers-Morales— independently released his mixtape, My Life, in Sept of 2012, merging R&B with pop to showcase his dynamic voice and songwriting prowess. The project spawned the Texas native’s first hit "Ride," which kicked off, prior to any radio support or label backing, selling 10,000 digital tracks weekly. Struck by all of his independent success, Republic Records reached out and offered him a deal in October 2013. In February of 2014, SoMo released his self-titled debut album, which entered at #6 on the Billboard charts and #1 on the iTunes Album Chart.

Now, SoMo has accrued 242 million-plus views on YouTube in addition to garnering support from the likes of Wale, Ginuwine, Kirko Bangz and Trey Songz. On 2015’s The Fallin’ Up Tour, a 36-city run of shows, he will circle the country, supported by buzzy newcomer Jordan Bratton. 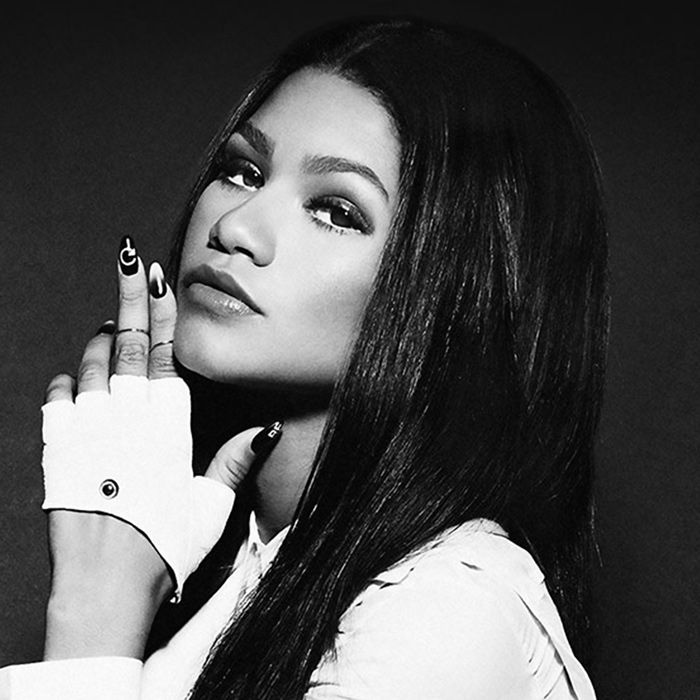 Teen inspiration Zendaya is a genuine triple threat. As a talented recording artist, her sound mixes soulful pop with an urban edge. Her first single “Replay,” off her self-titled debut album, quickly went platinum, earning her a NAACP Image Awards Nomination for Outstanding New Artist, while the video of the track has garnered more than 100 million YouTube views. As a dancer, she captured the hearts of audiences when she made it to the finals in season sixteen of ABC’s Dancing with the Stars, and as an actress, she not only currently stars as K.C. Cooper on Disney Channel’s #1 rated show K.C. Undercover, she is also billed as a co-producer. Let's add author to Zendaya's list of prestigious credits, as she also penned the popular book, Between U and Me: How to Rock Your Tween Years with Style and Confidence. 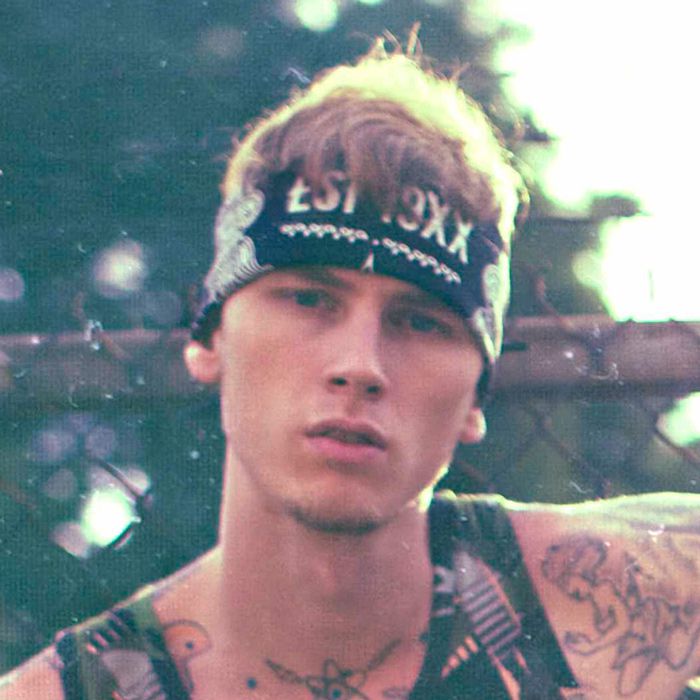 Cleveland, Ohio, native Machine Gun Kelly (@machinegunkelly), known to his fans as MGK, is known for his rapid-fire delivery and his ability to fuse his favorite genres seamlessly: hip-hop, heavy-metal and rock ‘n’ roll. His runway-ready looks don't hurt, either. 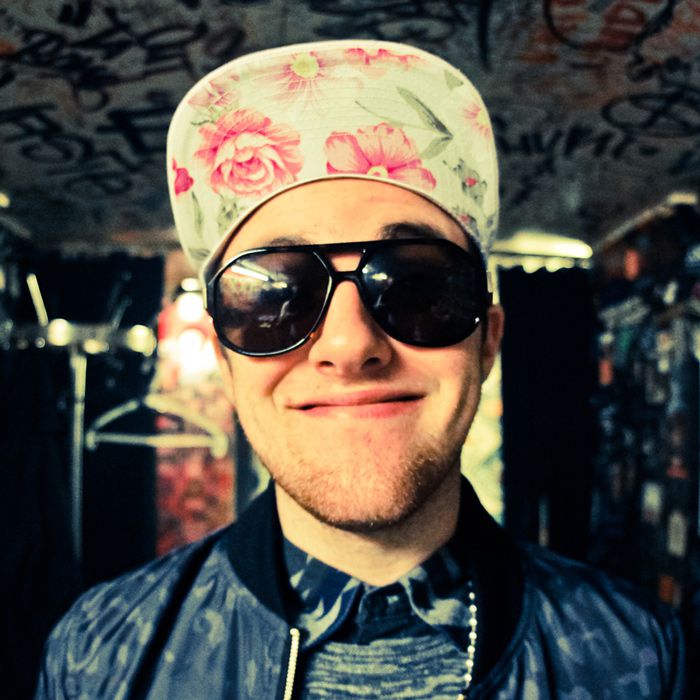 Pittsburgh native Mac Miller has become one of hip-hop’s most promising young rappers thanks to his unique rhymes and social media savvy. Miller’s videos have surpassed 165 million views on YouTube – six have earned 15 million plays each. His debut EP “On and On and Beyond” was released in 2011.