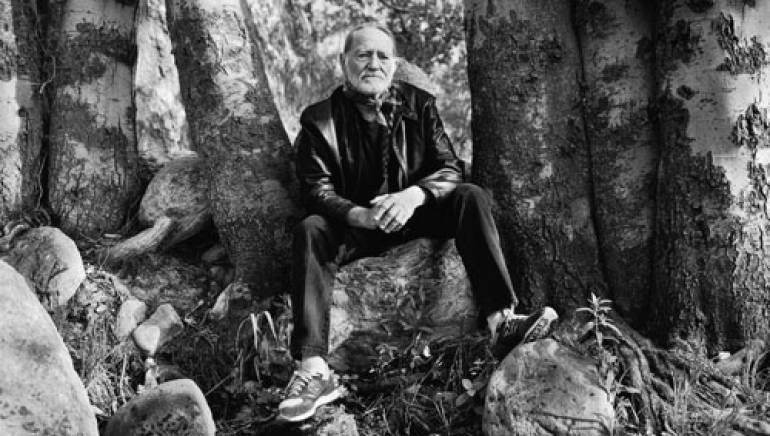 American legend Willie Nelson will be honored as an Icon at BMI’s 55th annual Country Awards, the oldest awards saluting country’s top music makers. The black-tie, invitation-only gala will recognize the past year’s most-performed BMI country songs and is set for Nov. 6 at the company’s Music Row offices.

The Icon designation is given to BMI songwriters and artists who have had “a unique and indelible influence on generations of music makers.” Nelson, who will be saluted with an all-star musical tribute that evening, joins an elite list of past honorees that includes country music stalwarts Merle Haggard, Dolly Parton, Whisperin’ Bill Anderson, Charlie Daniels and Loretta Lynn, along with multi-genre nobility like the Bee Gees, Isaac Hayes, Ray Davies, James Brown, Crosby, Stills & Nash, Steve Winwood and more.

A romantic aesthete, Willie Nelson makes all that he touches beautiful. As a BMI Icon, Nelson will perhaps be recognized most for his songwriting, which has long enraptured the entire world. His love of the offbeat and heedlessness of conventional time signatures have made Nelson an innovative and inimitable guitarist. As a singer, his deft phrasing and naked sincerity are irresistible. The Texas native’s “Crazy,” “Angel Flying Too Close to the Ground,” “Funny How Time Slips Away,” “On the Road Again” and “Good Hearted Woman” merely skim the surface of a catalog stacked with unvarnished classics. Famous for his ceaseless touring, Nelson is an untiring philanthropist and humanitarian, most visibly through Willie-coined events like Farm Aid.

Hosted by BMI President & CEO Del Bryant and Nashville Writer/Publisher VP Jody Williams, the 55th Annual Country Awards will recognize the songwriters and publishers of the top BMI country songs played on American radio and television during the previous year. In addition to the Icon presentation to Nelson, BMI will bestow prestigious honors on the Country Songwriter of the Year, Country Publisher of the Year and Most Performed Country Song of the Year, also know as the Robert J. Burton Award.