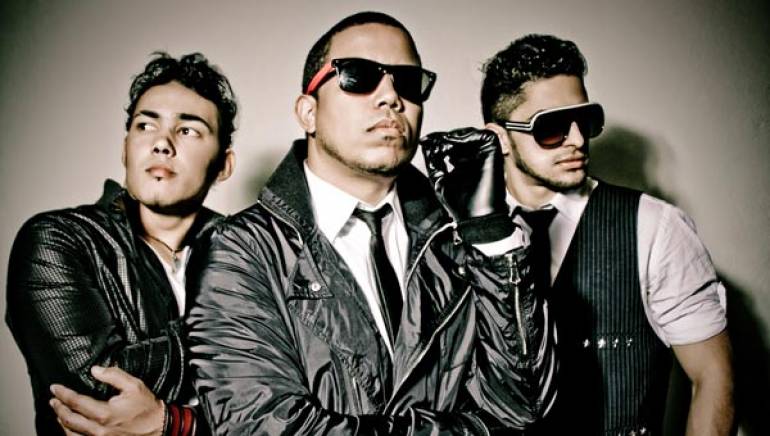 Vladimir Dotel, leader of the tropical urban group Ilegales, knows a bit about reinvention. As a young rapper in the late ‘80s in Santo Domingo, he quickly realized that hip-hop did not have much commercial potential in the Dominican Republic. He started experimenting with meringue and house, and penned a catchy amalgamation of the two, “La Morena,” which was released in 1995 when he formed Ilegales. “Proyecto Uno had more of a New York sound and we’ve always been more tropical pop,” says Dotel of the fellow Dominican group who pioneered what was then called “merenrap” or “merenhouse.”

“La Morena” and subsequent danceable hits took Ilegales all over the globe. By 2000, Dotel was veering towards ballads and more romantic fare, spawning hits such as “Tu Recuerdo.” “It definitely was a challenge,” says Dotel. “At first, I wanted to be more hip-hop than Public Enemy, and then, that youthful rage passed.”

As Ilegales members began to focus on individual projects, Dotel’s already flourishing role as a sought-after producer and songwriter exploded. He has produced and written tracks for Los del Rio, Toby Love, Fanny Lú, and Giselle. In 2008, he produced and co-wrote the debut album for urban bachata artist (and ex-Ilegales member) Leny.

But now, Ilegales are back. In their new hit, “Me Haces Daño,” Dotel wryly raps about lack of love as he mixes merengue and electronic beats. It’s as though in one track, he’s combined the best fusions from each of Ilegales’s stages. Originally from last year’s Hecho en El Patio, the smash will also be a bonus track on the band’s upcoming June release. Dotel is considering titling the album 15 Años to mark the group’s anniversary.

In the song’s intro, Dotel preps his audience, saying softly, “Ilegales…en otro tono!,” which means, “in another tone.”

Welcome to a new Ilegales era.