Posted in MusicWorld on April 13, 2010 by Jonathan Marx 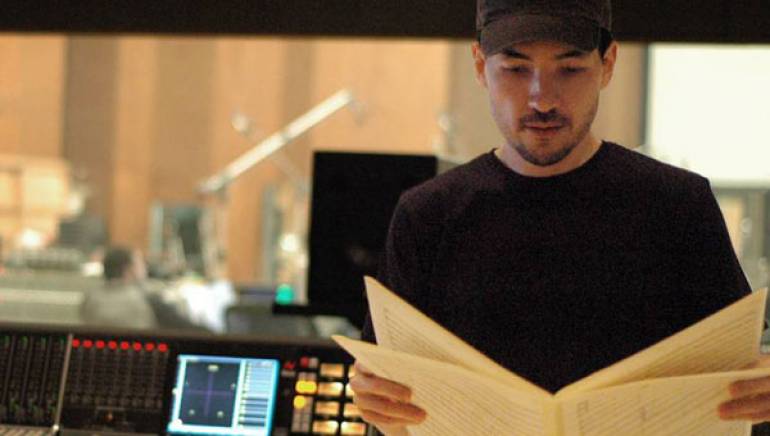 It would be easy enough for a film composer to get pigeonholed after scoring the soundtracks for Michael Bay’s hugely popular Transformers movies and for horror remakes like Texas Chainsaw Massacre and Friday the 13th — but not Steve Jablonsky. True, his latest project happens to be music video director Samuel Bayer’s reimagining of A Nightmare on Elm Street, due out this spring. But at the very same time, Jablonsky is also working in an entirely different mode for Your Highness, David Gordon Green’s comic fantasy starring James Franco as a chivalrous knight.

The key to his versatility, Jablonsky says, is to “let the filmmaker inspire me and tell me what they’re trying to get out of their film. Then I start experimenting and see if it fits into their plan.”

When Jablonsky’s not working in the action and horror genres, he stays busy creating soundtracks for video games and writing for television’s Desperate Housewives, which has provided him steady work for the past five years. Whatever the project, he has an uncanny knack for coming up with just the right sound. You can hear it in the driving, percussive music he’s created for Transformers and in the deft touch he brings to the Desperate Housewives soundtrack, where pizzicato strings serve as the aural equivalent of a raised eyebrow.

The composer says it all comes down to finding the right orchestration. “That’s where I spend most of my time. First I’ll sit down at a piano and come up with a tune. Then I’ll take it over to the studio, where I can use samples to bring my ideas to life. I do it on instinct: I play around with the parts, and I start to figure out what works and what doesn’t. I don’t always know why something doesn’t work — but I know when to recognize that it doesn’t.”