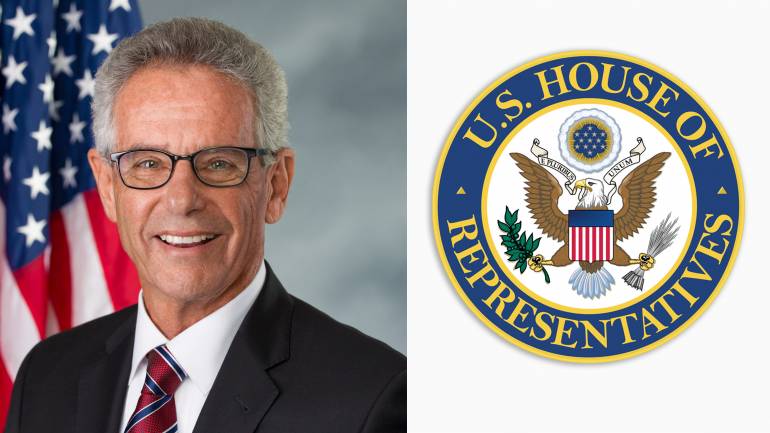 H.R. 4079, The Songwriter Equity Act of 2014, continues to receive support from members of both parties in the House of Representatives. Congressman Alan Lowenthal (D-CA) (@RepLowenthal) has joined Rep. Hakeem Jeffries (D-NY) (@RepJeffries) as a Democratic co-sponsor of the bill. Lowenthal, a Californian, serves on the Foreign Affairs Committee and the Natural Resources Committee, and is also a member of the Creative Rights Caucus (@RespectCreators). This vital legislation, introduced earlier this year by Rep. Doug Collins (@RepDougCollins), has steadily drawn support from members of Congress from across the country, who serve on a range of Committees. The bill aims to level the playing field for songwriters on their public performance rates. As Collins said at the time of its introduction, “….songwriters… deserve honest pay for their honest, original work.”