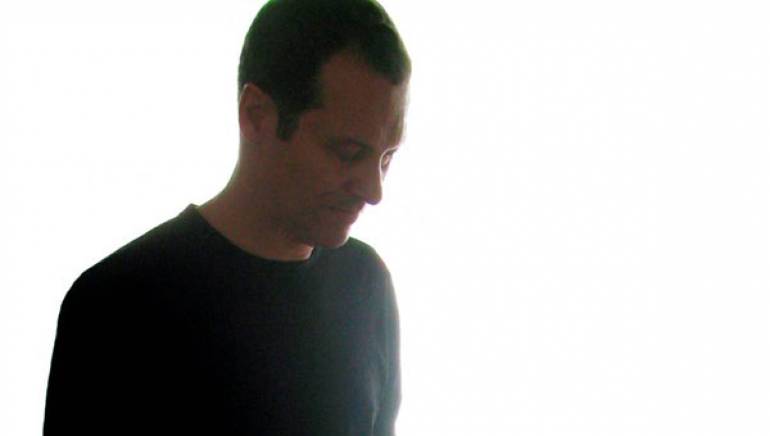 Known for brooding, ambient film scores filled with emotional tension, you’d never know composer Cliff Martinez started out as a drummer for rock/punk bands like Captain Beefheart, The Dickies, and the Red Hot Chili Peppers. But an opportunity to score then-newcomer Stephen Soderbergh’s Sex, Lies and Videotape launched him on a new career path — as well as a successful collaboration with Soderbergh, with whom he’s worked on nine projects. Cliff Martinez talked with writer Lisa Zhito about his work.

BMI: What do you find rewarding or fulfilling about composing?

Cliff Martinez: Two things: the royalties and the royalties. God bless you, BMI! The idea that your creative efforts are rewarded even after you’re dead is immensely satisfying. It’s better than having children.

BMI: Why did you leave performing for composing? And does that background inform your film work?

CM: The advent of the drum machine motivated me to broaden my music-making horizons. I knew it was only a matter of time before all drummers would have to evolve or vanish as a species.

I think the one important thing I took from drumming and applied to film scoring was the mind-set of an accompanist. You have to have a behemoth ego to think you can make a living writing film music in the first place. And if you want to be successful at it, you have to realize that your job isn’t to look good. Your job is making the other guy look good.

BMI: Do you have any composer’s “tricks” you reach for?

CM: Nothing comes to mind as far as something that works for every film, but I will usually stumble across some sort of gizmo that will click for a given project. For “Solaris,” for example, I discovered that certain instruments played backwards connoted dreams and recollection very nicely. Don’t tell anyone though, that’s money in the bank.

BMI: I’m hearing a lot of ambient, ethereal sounds in film scores today. Is this a “trend”?

CM: Yes, I’ve noticed that too. If I had to theorize on why, I’d say it’s a combination of changes in music making technology and composers’ increasing awareness of what’s going on in the sound department. Sound people are doing a lot more than tire screeches and door slams these days. Their function is often very similar to music, but without melody, harmony or rhythm as we know it.

For more on Martinez and his latest project, Soderbergh’s Contagion, read The Playlist’s recent Q&A with the composer.