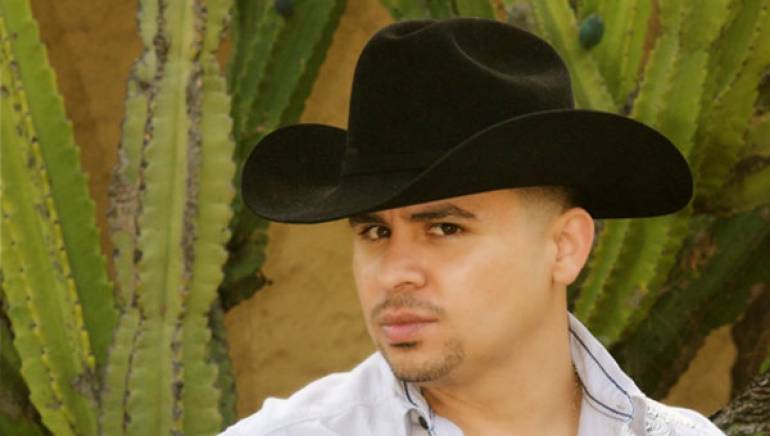 About the 2009 BMI Noche Mexicana Performers

La Santa Cecilia exemplifies the modern-day creative hybrid. In an era and city in which Latin culture has given birth to many musical fusions, The Los Angeles-based six-member band creatively combines up-tempo South American rhythms like Cumbia and Bossa Nova with the nostalgic Bolero and passionate Tango, blending in Afro-Cuban percussion with Jazzy trumpet tunes to bring about a mix that defies any particular label or musical genre. The band’s sound is accentuated by singer Marisoul’s haunting voice, which delivers its message of love, loss and heartbreak in a strong, sensual and powerful performance that leaves crowds mesmerized and women justified in La Santa’s colorful and fiesta-like live shows. Their music has also been featured in television and film: on the Emmy award-winning Showtime series Weeds, Brian Krinsky’s independent feature Dish, the documentary Re-Encounters, KPFK’s 4 O’Clock Tuesdays and Travel Tips for Aztlan with Mark Torres.
www.myspace.com/lasantacecilia

United by blood and through music, Hermanos Herrera have established themselves as the future of Regional Mexican music. Youthful exuberance, authenticity, and a refreshing image have propelled them to new heights. The group plays various styles of traditional Mexican music, such as Son Huasteco, Son Jarocho and musica Norteña, performing with an aggressive and energetic style that is both passionate and exhilarating. They have six recordings under the Sonbros Record label, all of which have received strong radio play. In addition to appearing on numerous national and international television programs, the band has performed at world-renowned venues alongside the biggest names in the music industry, including Los Tigres del Norte, Mariachi Los Camperos de Nati Cano, Linda Ronstadt, Conjunto Primavera, Los Lobos, Julieta Venegas, Ozomatli, Jose Feliciano, Montez de Durango, Banda el Recodo and more. Hermanos Herrera are currently working on their 7th recording, slated for release in 2009.
www.myspace.com/hermanosherrera

Oliver Ochoa was born in Guasave, Sinaloa, Mexico. In his early years, Ochoa learned to play the guitar, flute and accordion and soon after, formed a band with his brother called Los Hermanos Ochoa. In a prescient nod to future success, the group won first place in a contest hosted by a local radio station. In his late teens, Oliver decided to leave the thought of singing covers behind and began singing songs from his own repertoire. Shortly thereafter, he managed to meet Ariel Barrier, who was a well-known local composer. Oliver began to hone his writing skills under the guidance of Ariel. Slowly and passionately, Oliver continued writing and recording albums with his band Los Hermanos Ochoa. His songs also began to be recorded by acclaimed artists such as La Banda El Recodo, Valentín Elizalde, La Arrolladora Banda El Limón, El Coyote y Su Banda Tierra Santa, Los Dareyes de La Sierra, Julio Preciado, Banda Caña Verde and Rogelio Martínez, to name a few. In addition to an array of songwriting accomplishments behind the scenes, Oliver has emerged as a solo artist with his Sony Music debut Una Ves Mas. For Una Ves Mas, Ochoa chose to include 10 personal songs enriched by an array of Regional Mexican styles including cumbia, ranchera and corrido.
www.myspace.com/oliverochoa

Larry Hernandez is known as “El Nuevo Fenomeno del Corrido” (The New “Corrido” Phenomenon). He was born in Los Angeles, California, and age 4 his parents took him to Culiacan, Sinaloa, where he spent most of his adolescent years. His musical influences are familial: His grandfather is a musician, and many of his cousins and family members are well-known artists. In addition to his family, Larry’s other influences include the late Chalino Sanchez, along with many other artists belonging to a broad spectrum of genres. His most recent release on Fonovisa Records is entitled 16 Narco Corridos. The 16-song album has yielded more than 3 singles, all of which have received strong radio airplay, Internet buzz and kept him on the road, touring. A profoundly talented artist, Hernandez’s musical gifts are only matched by incomparable his work ethic and love of entertaining.
www.myspace.com/larryhernandez10