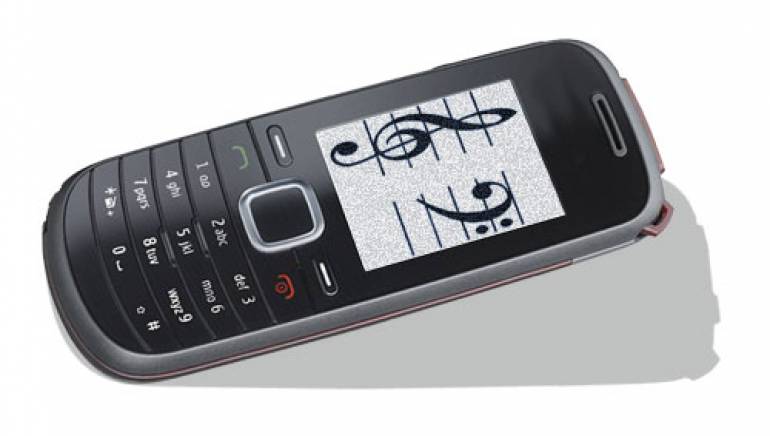 The Kagan report, released on October 18, also backs BMI’s earlier contention that consumer behavior is shifting once again, “driven by the increase in handheld data devices, enhanced content offerings and improved wireless infrastructure,” and that new streaming-based services will lead to future growth. The Kagan report notes that “ringtones and ringback tones are struggling while full-track sales and radio royalties are growing indicates a general shift in how Americans are using their phones: from personalization to portable media player.”