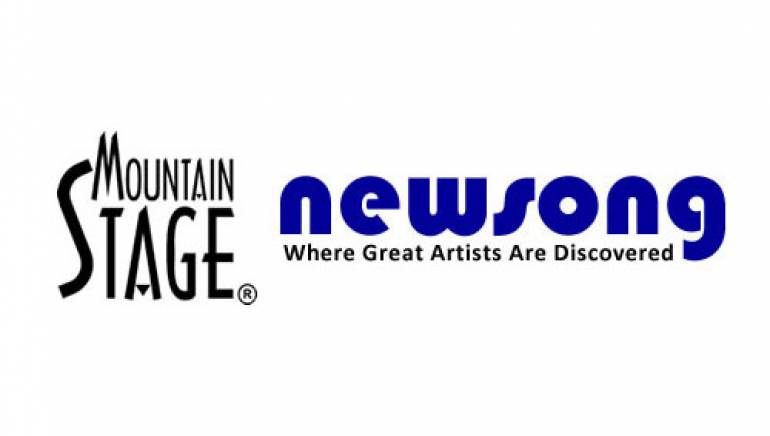 The 2010 Mountain Stage NewSong Contest is offering indie singer/songwriters the opportunity to be heard. Independent music makers may submit original songs, which will be judged by a panel of industry experts. The winner will record a five-song EP with producer Jacquire King, who has helmed boards for Kings of Leon and Norah Jones, and mixed boards for Modest Mouse, Sheryl Crow, Josh Ritter, Tom Waits and more.

In addition to recording with King, the top pick will perform live on NPR’s internationally broadcast Mountain Stage show.

The cost of submission for the first two songs is $30 per song; after the first two submissions, the price drops to $20 per song. BMI songwriters are eligible for a $5 discount on each of their first two entries. To claim the lower price, enter the code msnc2010bmi when prompted at the checkout.

The early bird deadline is June 15, so enter now for the best odds of catching open ears.

About NewSong
Team up with a leader in independent music.  NewSong is a music organization focused on building a community of performers and songwriters across all genres of music and levels of skill.
newsong-music.com