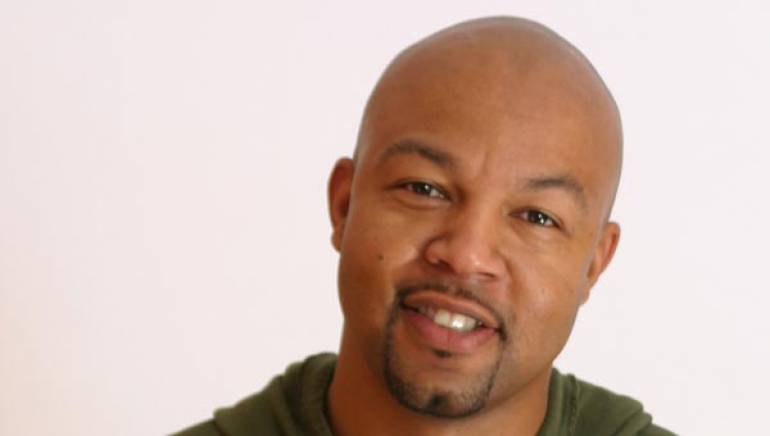 For a moment, Mike Best was stymied. Asked to name three superstar acts he dreamed of collaborating with, the unsigned BMI writer/producer pondered, then offered up the following thoughtful reply:

“I would like to work with an up-and-coming artist and actually give them their sound,” Best said. “It would be great to find somebody that’s really talented, that’s hungry like me—an artist that’s going to be the next big thing. If we could get a hit, that would be like…wow.”

While many producers would have rattled off an obvious list of megastars, Best’s reply reveals a desire not to ride on the coattails of established artists. Much to the contrary, Best seems intent on creating superstars.

The same independent spirit that is evident in Best’s comments is also apparent in his music. Recently, Best was selected the winner of BMI’s “Music 101: Building the Beat” workshop. His unnamed track was picked by a panel of judges that included BMI executives and hit producer Zaytoven (Usher, Gucci Mane, Soulja Boy Tell ‘Em). Though Atlanta is arguably best known nowadays as an urban music mecca, Best triumphed over his 15 workshop contestants with a rock track.

“I was trying to make a long-lasting, quality track as opposed to the quick, microwave music,” Best said about his contest-winning tune. “There was a lot of good music there [at the workshop], but maybe it was that mine that was different.”

Best was raised In North Carolina where he adopted his intuitive, non-scientific approach to writing and producing. “To me, what constitutes a good song is feeling,” Best said. “The music should actually talk to you before you even hear a word. If the words that come along with the music actually coincide with that feeling, then you’ve got a winner.”

Currently living in Atlanta, Best seems confident that he can parlay his BMI workshop victory into a major label breakthrough. As Best himself puts it: “As long as I’m bringing quality music to the table, sooner or later somebody with ears is going to say, ‘wow.’”