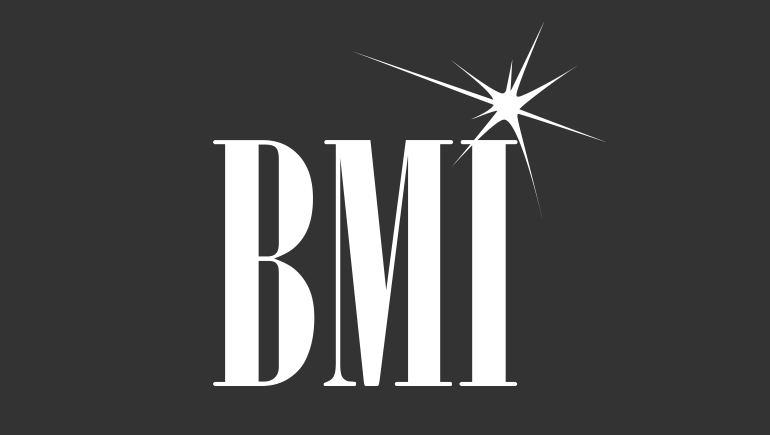 As you may know, the National Music Publishers’ Association (NMPA) will be participating this week in a hearing before the Copyright Review Board (CRB) to determine the mechanical royalty rates paid by digital streaming services for the next five years.

As a proud advocate for all of your rights – not just the ones that BMI represents – we support all efforts to ensure our songwriters, composers and publishers are fairly compensated for their work.  We encourage you to read the letter below and consider signing the NMPA’s petition.

This week the most important trial most people have never heard of will begin in Washington, D.C.  This little-known and rarely reported on proceeding will determine the royalty rates that digital streaming services must pay to play your songs for the next five years.

As a creator whose songs fuel the entire music industry, you need to know about this critical fight that will determine how your work is valued. Because in a world where on-demand streaming is how we listen to music, the royalty rates decided at this trial will define the future success for you and your fellow songwriters.

On Wednesday, March 8th, two sides will appear before a panel of three judges known as the Copyright Royalty Board (CRB). On one side, giant technology companies Google, Apple, Amazon, Spotify and Pandora will argue to reduce the already low mechanical royalty rates they pay to play your songs.  On the other side will be your music publisher, through the National Music Publishers’ Association, fighting alongside the Nashville Songwriters Association International (NSAI) for a much needed increase in the royalties you are paid.

The last ten years have seen incredible and innovative advancements in how your songs are delivered to music fans. Technology companies are a critical part of this new digital story. But, while these multi-billion-dollar tech companies are creating new ways to distribute music, they are also fighting in this trial to pay as little as possible to songwriters for the songs that drive their businesses.

How can they do this?  Unlike other creators—such as recording artists, painters, sculptors, authors, actors, photographers, video game programmers—who are able to negotiate freely their own rates, songwriters and music publishers are forced to fight for royalty rates through a long, extremely expensive CRB trial against giant digital companies with substantially more money and power.

In fact, the government has been setting your mechanical royalty rates for over 100 years—beginning in 1909—when Congress determined that these rights would be subject to a compulsory license.  This means that anyone can record a songwriter’s work for a fixed rate without permission or approval. Congress used to set this rate, but has since delegated the task to the CRB judges.

Today these three judges determine what songwriters are paid for what has become the music industry’s most significant growth sector: interactive streaming.

As any songwriter looking at his or her royalty statement knows, current interactive streaming rates—set over ten years ago when digital streaming was just beginning—pay very little to song creators. These low royalty rates have immensely benefited large digital companies who have built thriving music services used to deliver your songs and to draw consumers into their larger “ecosystems.” While royalties paid to songwriters have remained small, giant tech companies have used your songs to sell not just music subscriptions, but also other products and services such as the Amazon Echo and Google Home devices, iPhones, Beats headphones and Amazon Prime subscriptions.

More problematic, the current mechanical royalty rates have allowed Spotify to continue to offer a full access music service that is free to consumers. This means Spotify can make all of your songs available while charging consumers nothing and paying you (almost) nothing.

Even former Pandora CEO Brian McAndrews agrees this is unacceptable. He recently wrote, “Free-to-the-listener on-demand services are driving down music’s intrinsic value by creating a ‘gray-market’… An ever-growing number of listeners are happily lingering in music’s gray market, enjoying full access to all music without paying for the privilege and with little incentive or intention to convert to a full-paying subscription.”

A rate structure that allows global tech companies to build their empires on the backs of songwriters, without providing those songwriters with fair compensation, is unsustainable. And as interactive streaming continues to grow, and other sources of mechanical revenue—like physical products and digital downloads—continue to shrink, ensuring songwriters are fairly compensated has become critical.

And so the question becomes, “what is fair?”  True fairness is a songwriter being paid each time his or her song is played or each time a user purchases a subscription. We have the technology to do this—and anything less degrades the value of what you have created. A fair rate must also take into account the benefits songwriters have provided—through the music they create—to the growth of a tech company’s larger business.  If Amazon is using your music to sell Echos or Amazon Prime subscriptions, it should be required to share with you the benefits received.

NMPA is working on your behalf to achieve better, fairer royalty rates for all songwriters and music publishers.  Our proposal asks the CRB to adopt a structure that recognizes the inherent value of a song, the value of a subscriber’s payment to access those songs, and all of the revenue that digital services generate from offering your music.

We believe that your songs are worth more, and beginning Wednesday, March 8, we will be making that argument before the CRB. This is our only chance for the next five years to bring the royalty rates you are paid in line with the value your songs bring to interactive streaming services.

Your music publisher and NMPA have your back. But we need your help and your voice to stand up to the giant digital companies who don’t.

Please click on the link below and sign the letter encouraging Google, Apple, Amazon, Spotify and Pandora to do the right thing. Stop litigating against songwriters and pay them a fair rate for their songs. It’s not too late to do what’s right for songwriters.  Make your voice heard.  Click here NOW.