Posted in MusicWorld on December 27, 2009 by Rob Patterson 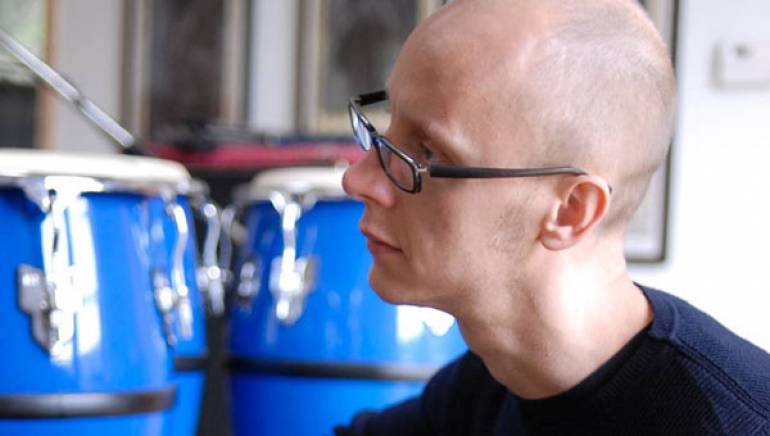 Martin Terefe enjoys having a career that includes both writing songs and producing records, often for fellow songwriters. “Sometimes when you produce stuff you grow as a songwriter,” he observes. “And when you are writing songs, you get ideas about arranging stuff and putting things together where you get your message across. It’s definitely a beneficial combination of two things.”

The Sweden native and current London resident has distinguished himself as both a writer and producer, collaborating with artists including Ron Sexsmith, KT Tunstall, James Morrison, Martha Wainwright, a-Ha, Jason Mraz, Chris Martin of Coldplay, Pharrell Williams, Ed Harcourt, David Foster and Yusuf Islam (formerly Cat Stevens), an experience he calls “almost surreal, as I obviously grew up with his records. It’s been really amazing.”

Another benchmark has been his production of Jason Mraz’s “I’m Yours,” which after 70 weeks became the longest-running song on the Billboard Hot 100 and hit #1 on four different charts. For Terefe, the song’s success is a testament to the power of composition, given the minimal treatment he gave it as a recording. “It just started happening over the Internet until it became undeniable. It just slowly built. That’s the trademark of a good effortless song,” Terefe notes.

His Kensaltown Studios has also been making its mark. “It’s a six-room studio facility that’s become a bit of a West London Brill Building,” he observes. “We’ve had a few writers in here and they’ve almost simultaneously had major success, and it’s been really inspiring. And Yusuf works out of one of the rooms, and he’s been like a Dad and mentor to them.

“Sometimes I can’t believe that I get to do pretty much exactly what I would do anyway,” concludes Terefe. “I really think that songwriting is so personal, sometimes that even if I wasn’t working with music, I’d always write songs.”