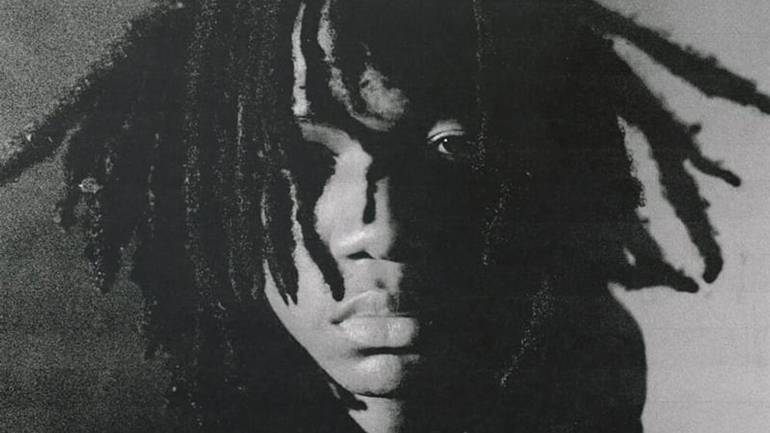 Kenny Mason is a West Atlanta native who started writing raps at just 12 years old. His budding talent for songwriting and rapping coincided with his discovery of and love for bands like My Chemical Romance, Smashing Pumpkins, and Deftones (thanks to video games like Tony Hawk’s Pro Skater and Madden), and all those inspirations can be heard in the music he creates today. Rolling Stone describes Mason’s work as a mix between “acrobatic rap and alternative rock,” two divergent genres that he melds together on his breakthrough single, “Hit,” and on more recent work like “Handles” and “Pup.” Now living on Atlanta’s east side, Mason sees duality everywhere; he represents that duality not only in his music, but in his album art/marketing (a dog with wings), in his jewelry (also a dog with wings), and in his album title, Angelic Hoodrat. He explains, “I think it’s just a perfect representation of not only the duality of being an angelic hoodrat, like being aware of that yin and yang in yourself, the beast and the angel, but also is a symbol of growth.” Angelic Hoodrat: Supercut is out now.