Posted in MusicWorld on July 5, 2011 by Bruce Britt 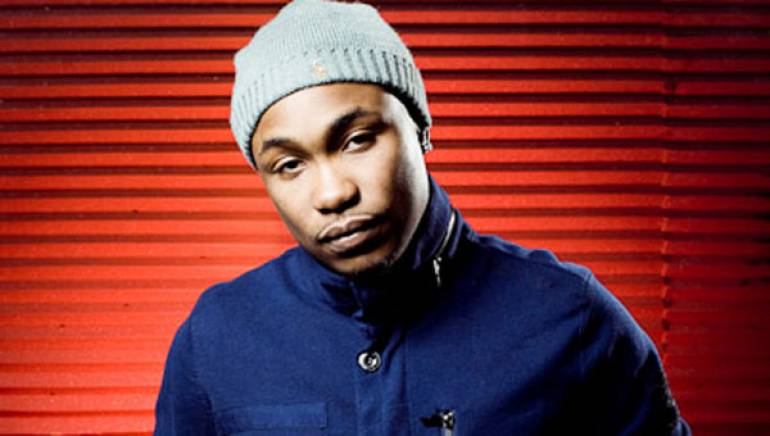 On a recent Friday, BMI songwriter/rapper JR Get Money was holed up in an Atlanta recording studio laying down tracks. Though a sunny weekend loomed, rest and relaxation seemed to be the last thing on the mind of the up-and-coming hip-hop hustler. “I don’t even call it the weekend anymore,” JR said with a laugh. “For me, every day is a work day.”

JR is actually enjoying having a harried work schedule. After years of hard work, the rapper’s 24/7 work ethic is finally paying off. JR co-wrote and rapped on Lupe Fiasco’s hit single “The Show Goes On,” a tune that stubbornly refuses to stop loitering around the pop charts. Released in late 2010, the track initially made headlines for being the first single from Fiasco’s chart-topping third studio album, Lasers. Produced by Kane Beatz and showcasing a sample of Modest Mouse’s 2004 song “Float On,” “The Show Goes On” debuted at #57 on the Billboard Hot 100.

Turns out the track was just getting started. “The Show Goes On” peaked at # 9 and was later was adopted by the NFL as the theme song for the Superbowl XLV 2011 pre-game show. As of April 2011, the single had sold over 1,000,000 digital units in the U.S. In June 2011—some 24 weeks after its initial release—“The Show Goes On” was still hovering in and around the Top 10 of the Billboard Hot 100 singles chart.

JR attributes the song’s tremendous staying power to its “I’m-invincible” lyrical theme and its “soulful” sound. “Sometimes in the music industry, they have signature records that can stand on their own,” JR said. “Those kinds of songs don’t have to sound like how everybody thinks a song should sound. An example would be Adele’s ‘Rolling in the Deep.’ That’s not a club record, a radio record, or a dancehall record. It’s a signature record. It stands on its own. So does ‘The Show Goes On.’ ”

For JR, “The Show Goes On” is also notable for being the rapper’s music industry breakthrough following years of struggle. In the wake of the song’s success, JR has signed on with Kane Beatz’ production company The Building. The single has also allowed JR the opportunity to perform, record and collaborate with the likes of Lil’ Wayne, Rick Ross and Trey Songz, as well as newcomers including Diggy Simmons and Alley Boy.