Posted in MusicWorld on April 8, 2010 by Kevin Zimmerman 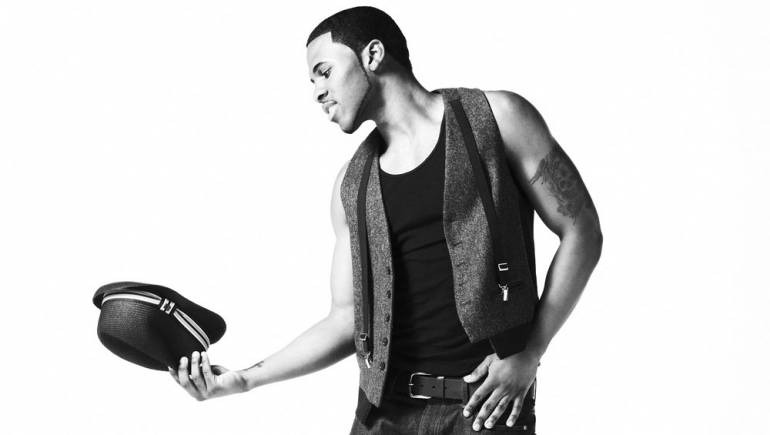 For 20-year-old r&b hitmaker Jason Derülo, it all began with seeing Michael Jackson on TV.

“I was five years old,” he recalls. “I was so intrigued by the guy that I told my mom I wanted to be just like him.”

Hardly the first time such a statement has been made, but for Derülo (born Desrouleaux, which he changed for easier pronunciation), it was a serious declaration of intent. Penning his first song at age 8, he spent his youth studying opera, theater, and all sorts of dance, signing with an agent by the age of 12.

“I was just writing all the time, and eventually got heard by some established artists,” he explains. Indeed, writing for the likes of Diddy, Danity Kane, Sean Kingston, and Lil Wayne allowed him to keep honing his own craft as a performer, which culminated in his winning the grand prize on the 2006 season finale of Showtime at the Apollo and subsequent signing to Warner Bros. Records.

Constantly haunting record stores (often “for education, not necessarily inspiration”), by chance Derülo picked up Imogen Heap’s 2005 album Speak for Yourself. Bewitched by the track “Hide and Seek,” he began formulating plans for turning the beatless, electronic original into what would become his debut single, “Whatcha Say,” which to-date has sold nearly 2 million copies.

With the release of his debut album on March 2, Derülo says fans can expect “plenty of surprises. I didn’t want my album to be just a bunch of watered-down versions of the singles. Since it’s my first album, I wanted to make sure that I made something that I think will last a long time.”