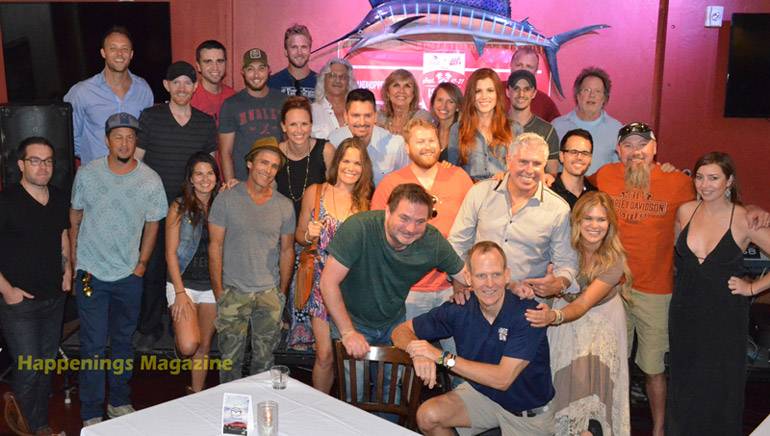 Southwest Florida came alive recently with songs and stories as BMI partnered once again with iHeart Media and the Lee County Visitors and Convention Bureau to present the 2nd annual Island Hopper Songwriter Fest in Captiva, downtown Fort Myers and Fort Myers Beach, FL, on September 17-27. The purpose of the 10 day festival, which featured 70 BMI songwriters and 135 shows in dozens of hotels, restaurants and bars, was to stimulate a local economy that is normally in the dole drums during the last two weeks of September by using songwriter shows to increase food and beverage revenue at BMI-licensed establishments while putting “heads in beds” at the local hotels. In addition to the songwriter performances, BMI country artists Jana Kramer, Kristian Bush and Lo Cash all put on concerts in front of sold out audiences.